Quick post for today on some of the more common birds of Southwest Florida, such as anhingas, herons, egrets and hawks. These species are most often found near or on the water. 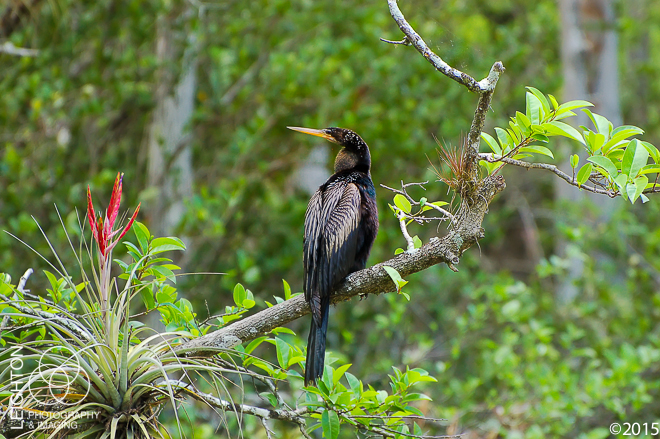 Also known as the snakebird, the anhinga is a common fish-eating bird found along the coasts and interior of Florida. This one was in wait in a wild cocoplum while hunting near the Sweetwater Strand near Naples, Florida. 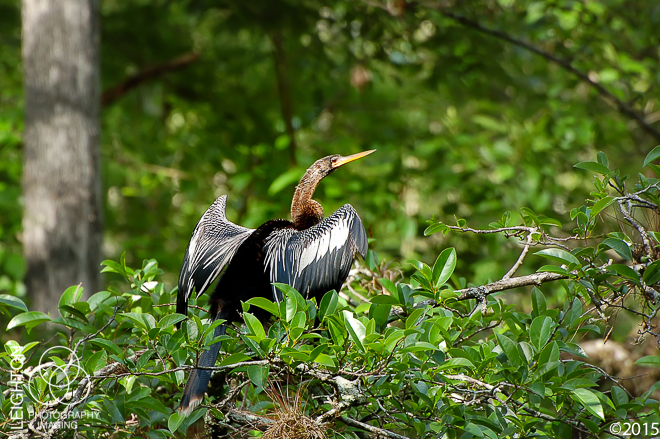 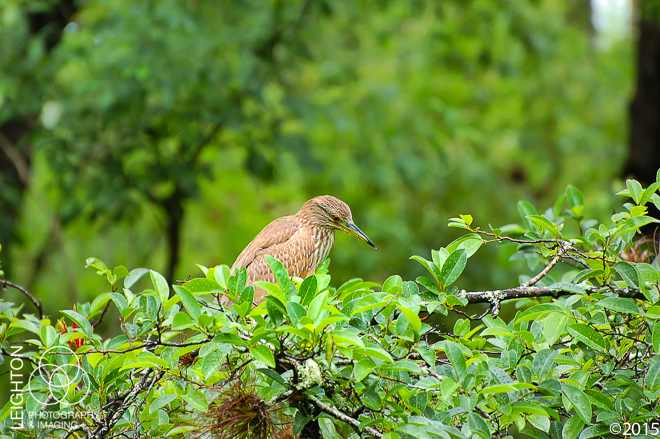 A juvenile black-crowned night heron practices to hunt for prey in a tree overhanging a pond in the Big Cypress National Preserve in SW Florida. 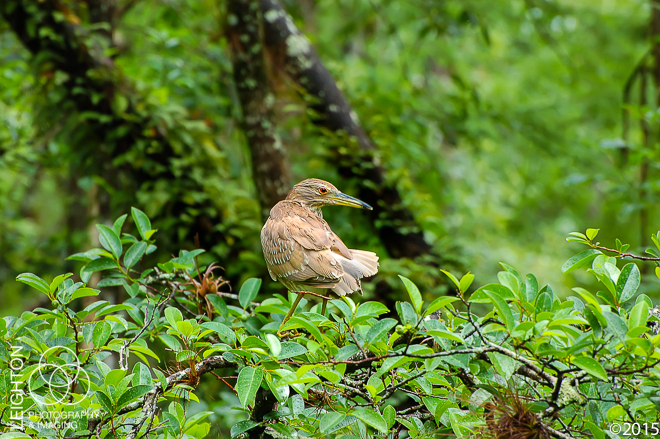 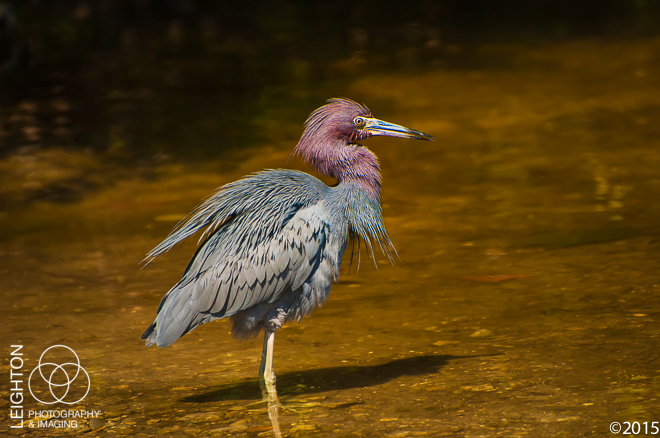 Bristling its winter-breeding plumage, this small heron known as the little blue heron wades in the shallows of a salty estuary on Sanibel Island. 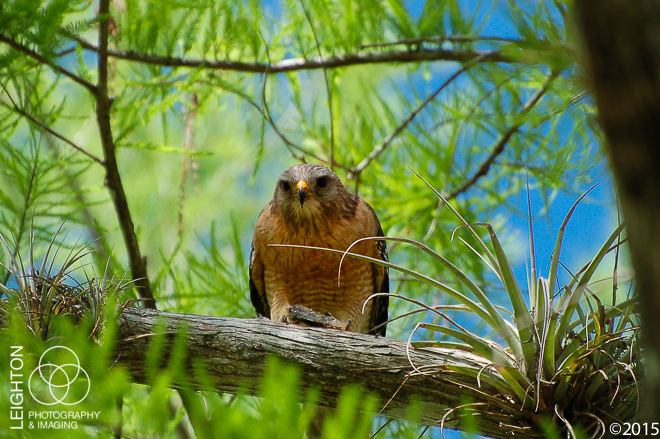 A red-shouldered hawk feasts on a panfish caught deep in the Big Cypress National Preserve of Southwest Florida. 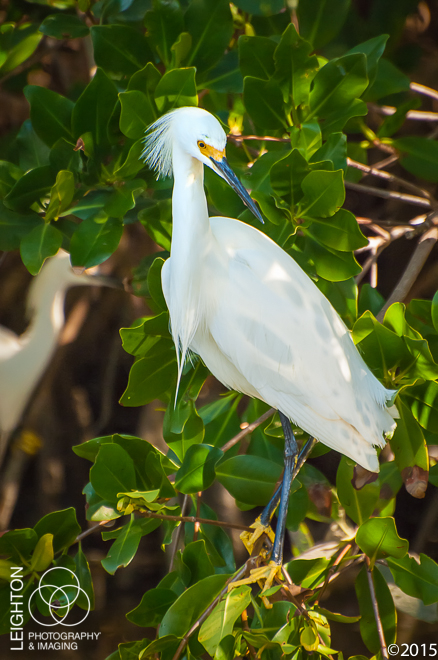 Sunlight reflected off the water illuminates a beautiful snowy egret as it congregates with other snowy egrets in the mangroves of Sanibel Island in Southwest Florida during breeding season. 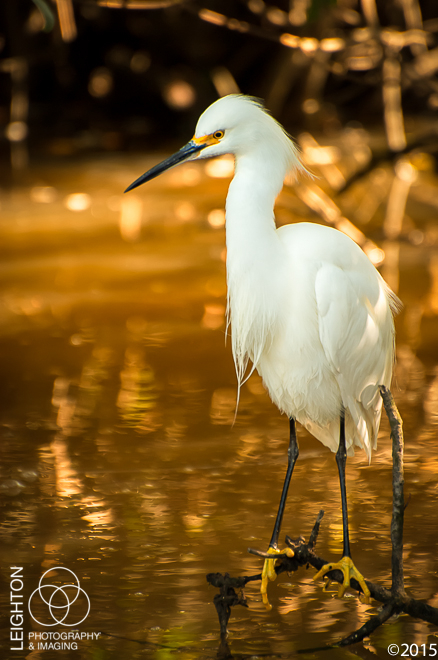 A lone snowy egret hunts the brackish pools among the mangroves in a tidal pond on Sanibel Island, Florida.

The Wildlife in Florida, the Sunshine State

A Bird is Three Things: Feathers, Flight and Song