WARNING! ALL DELICIOUS, RIPE BERRIES WERE DEFINITELY HARMED AND EATEN AFTER PHOTOGRAPHING THESE IMAGES

Saskatoons, also known as western serviceberries  are apple-like fruits (or “pomes” in botanical terms) that look very similar to salal berries and are one of my favorite foraged berries in the Pacific Northwest and Rocky Mountains. Distantly related to apples, they taste like an beautiful mix of blueberry, salal, crabapple and Oregon grape. You can eat them fresh (my favorite!), dehydrate them like raisins, make them into jelly, jam or wine, or bake them into pancakes, pies and pastries. 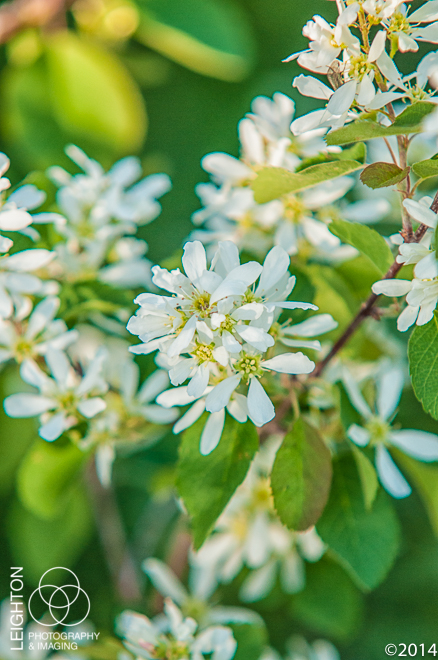 The saskatoon, or western serviceberry is a native member of the rose family that grows as a small compact shrub. If North America was divided diagonally NW/SE – this service berry would be common in the NW part – especially in Western Canada. These were photographed in its extreme southern range in Northwestern Wyoming. 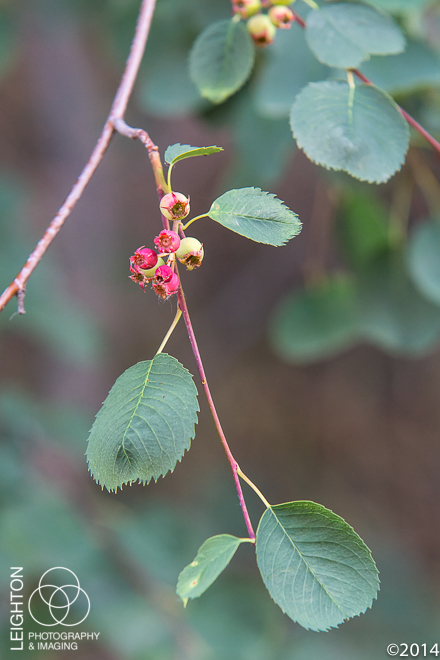 Also known as the western serviceberry, the saskatoon is a very important plant found in the American West. The beautiful white flowers give way to the red to dark purple or black berries that are much sought-after in winter by moose, elk, deer, and birds. Historically, they were highly regarded by native American tribes and called “sweet-berries.” These were photographed in Central Washington’s Cowiche Canyon where they grow in great profusion along Cowiche Creek. 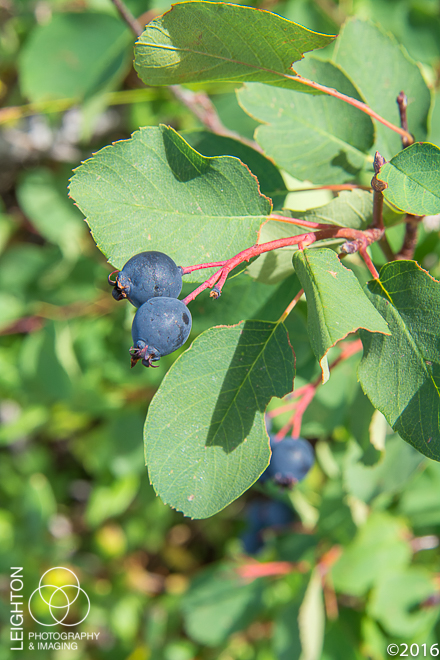 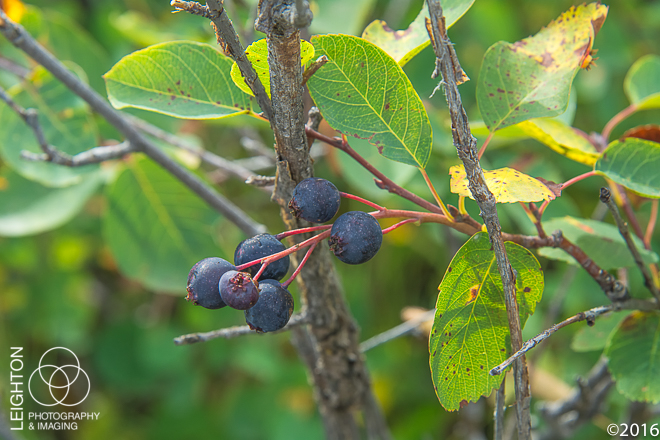 This was one of many many thousands of saskatoon bushes I found in the mountains of Southern Alberta absolutely loaded with ripe berries. As I was busy gorging myself on these delicious mountain treats, I realized there were several big black bears nearby doing the exact same thing, oblivious to me or what I was doing! 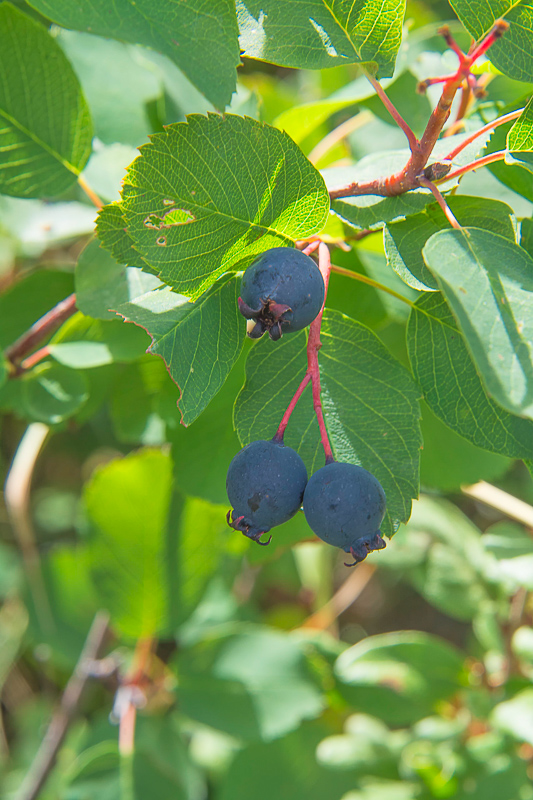 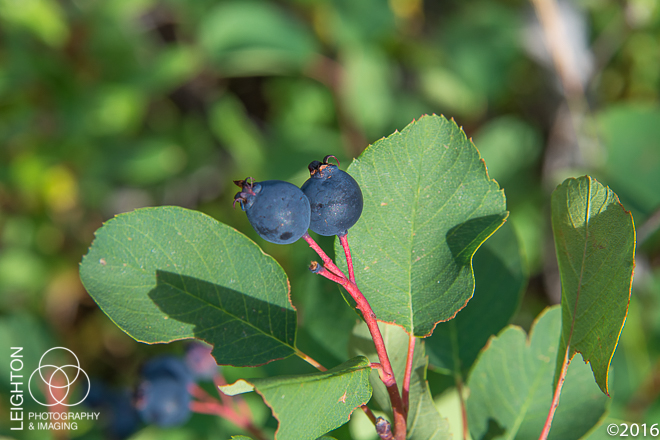 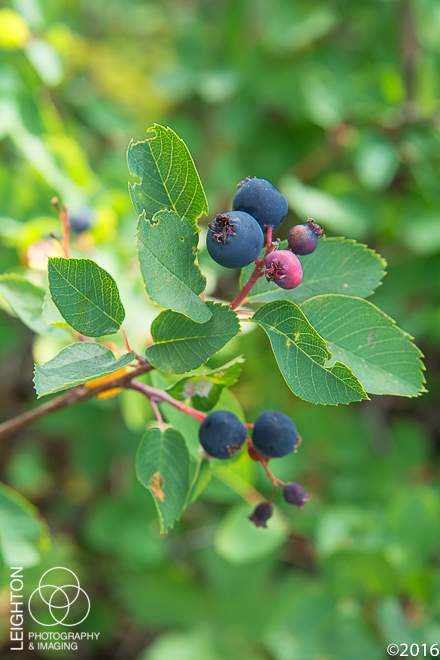