Quick post for today. As I was going through our lily gallery images while getting things ready for our new upcoming North American Nature Photography website relaunch, I found four images of the really cool meadow death camas from last spring that I shot, edited and somehow never uploaded to our website. Lost and forgotten for the past three seasons, I proudly present to you one of the most dangerous plants of the Pacific Northwest! 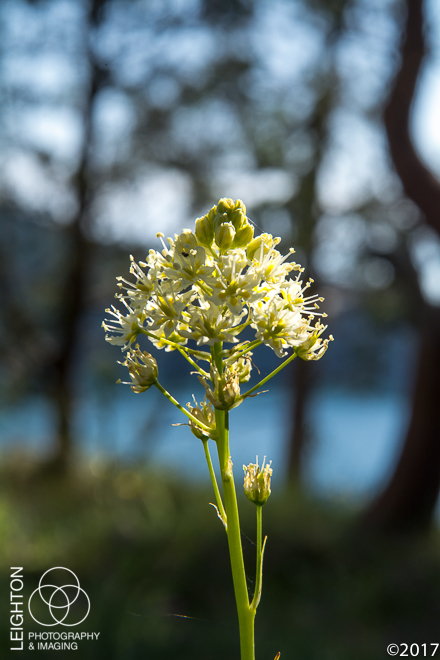 With the reputation of being the plant that has killed more people in the Pacific Northwest than any other plant ever will, the death camas is a rather plain-looking, white-flowered member of the lily family that often grows in and among the historically significant common camas, which has been used as a food source for centuries, if not millennia. 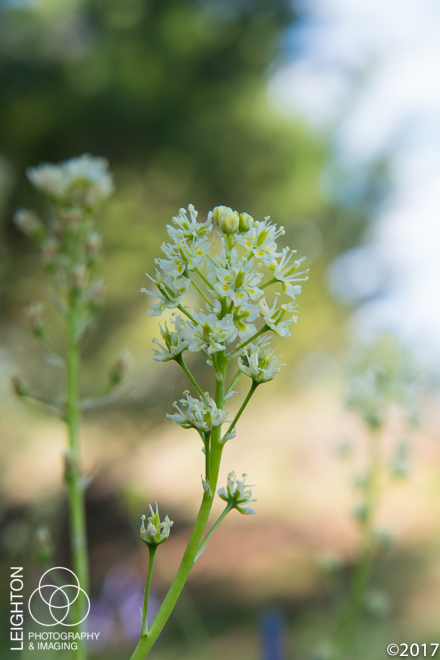 The corm (think of something similar to a tulip or daffodil bulb) of the common blue-flowering camas is was an extremely important food source for the native peoples and settling pioneers, and when dug up when not in flower, the nutritious common camas corm and the highly poisonous death camas corm are virtually indistinguishable. 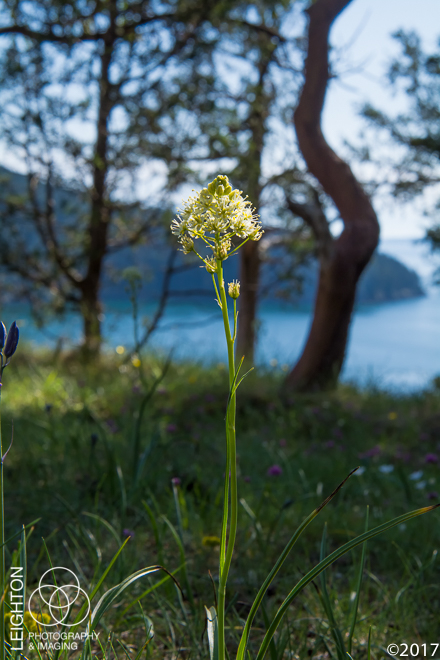 These were a few of hundreds found and photographed among the edible common camas on Fidalgo Island in Anacortes, Washington on a mid-April afternoon almost at the very edge of the high cliffs overlooking Rosario Strait.