For the first three days of this week, an event was happening in St. Marks, Florida area that held the riveted attention of birders and other wildlife enthusiasts around the North America. It was Operation Migration’s incredible effort in whooping crane conservation, and in particular, the last day of an 83-day migration “training” of their juvenile whooping cranes from Wisconsin.Whooping cranes are the largest North American birds, and one of the most endangered. In 1941, there were an estimated 15 birds left. This number has climbed slowly over the decades, and there are now an estimated 500 birds today, with 350 of these in the wild. Operation Migration’s goal is to create a self-sustainable migrating flock from Wisconsin to Florida. This particular trip brought ten juvenile whooping cranes, affectionately named the “Class of 2009”, a staggering 1285 miles from the Necedah National Wildlife Refuge in Wisconsin to its new wintering grounds in the St. Marks National Wildlife Refuge in North Florida. These birds have been trained to follow an ultralight, a type of small, one-manned aircraft the entire distance south, with the hope that their natural migratory instincts will allow to return north on their own in the spring. 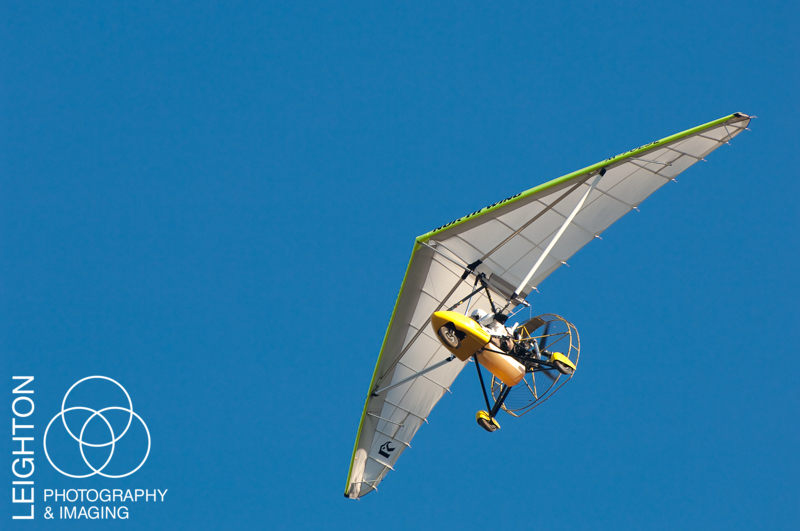 That being said, after two chilly consecutive days of waiting followed by the disappointing news of the flight as a “no-go” in rare below-freezing mornings in St. Marks, many hundreds of people – including myself were delighted when on the third morning the word was out that the flight was on. The birds were leaving Jefferson County for the final leg of the trip, which was approximately 26 miles. At roughly 9 am on a chilly January 13, 2010 with temperatures at about 26°F (-3°C), the lead ultralight came into view and flew over the thrilled gathering of spectators. 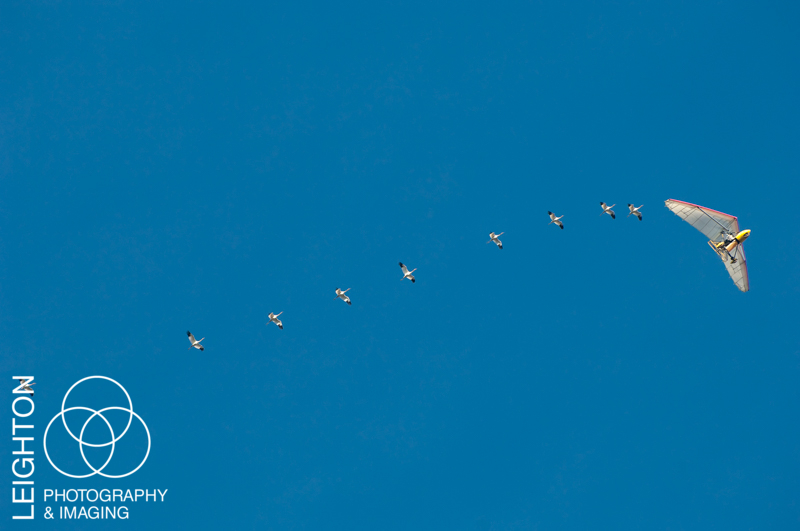 Moments later, the second ultralight came into view, followed by all ten “whoopers” and it was a beautiful sight! The sky was nearly crystal clear, and I had perfect conditions to photograph the event. 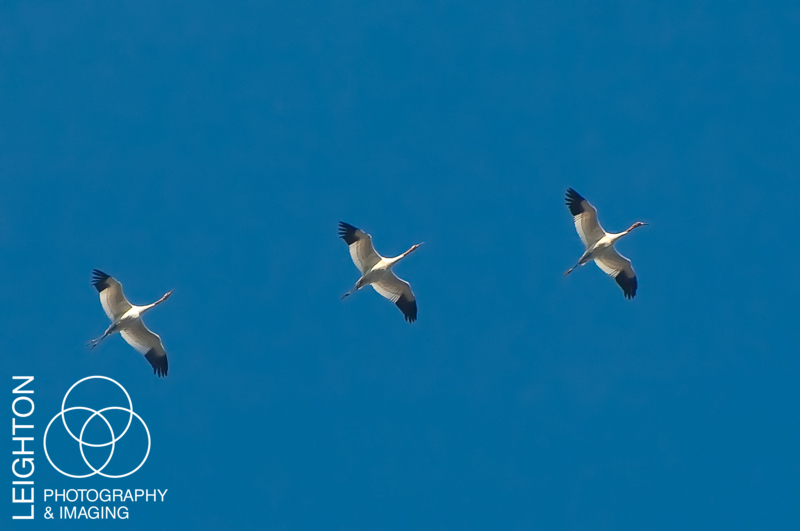 Although they flew at a very high altitude, I brought along the right equipment just in case to get some detailed shots as they flew directly overhead.

After days of waiting, and lots of traveling and planning, it was over in 90 seconds, and it was totally worth it! As the ultralights and cranes flew past and headed for their wintering pens, I got the shot I was looking and hoping for – the ultralight and all ten cranes “stacked” as they flew off into the distance. A beautiful ending to a fantastic and chilly morning! 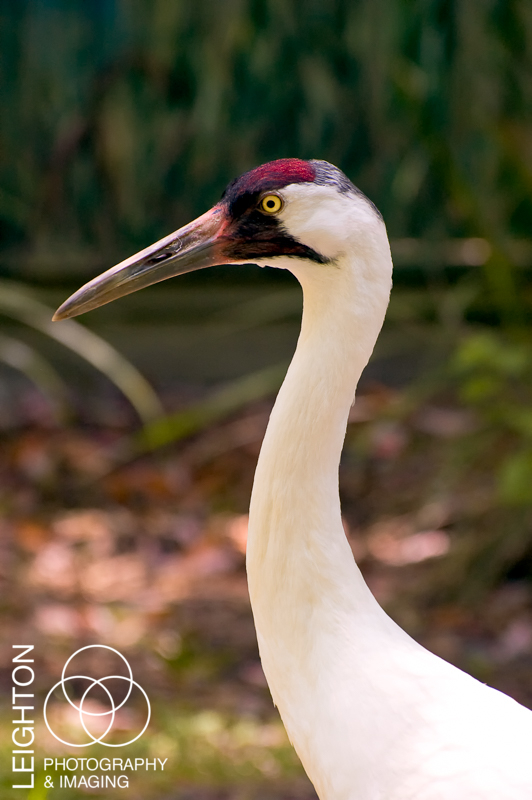 My Photo was Picked for the 2011 National Audubon Society Calendar!!!!!!!

We hope to see the administration follow quickly with another rulemaking to establish a reasonable permitting approach for incidental take. A permitting program is a common-sense approach to clarifying these longstanding protections and providing the certainty industry wants.