Rise up this mornin’,
Smiled with the risin’ sun,
Three little birds
Each by my doorstep
Singin’ sweet songs
Of melodies pure and true,
Saying’, (“This is my message to you”)

Just a quick post for today…. three very recent bird photos from my travels around the Pacific Northwest.  Click any image to enlarge. 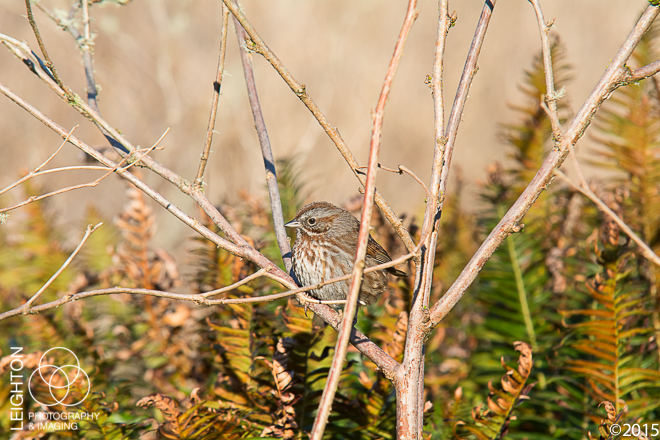 Found commonly across North America near water with plenty of brush for cover, the song sparrow is a favorite of many birders. This dark Pacific Northwest variation showed up early one chilly winter morning at my campsite on Washington’s Point Disappointment (extreme SW corner of the state where the Columbia River meets the Pacific Ocean). 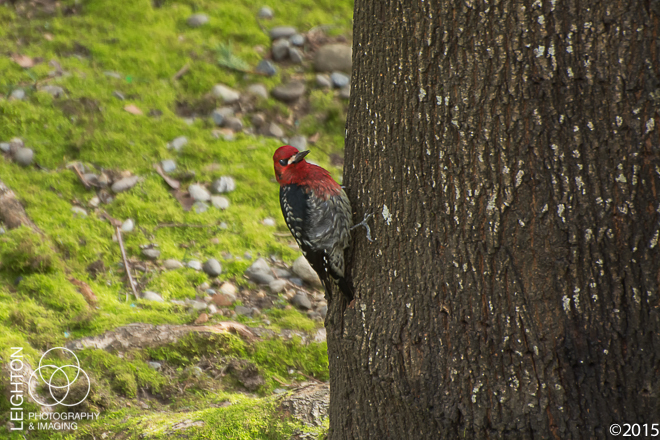 A male northern red-breasted sapsucker hunts for insects on a maple tree in Kent, Washington on a sunny winter day. This beautiful large woodpecker is found along the Pacific coast of North America from Baja California in Mexico to Alaska. 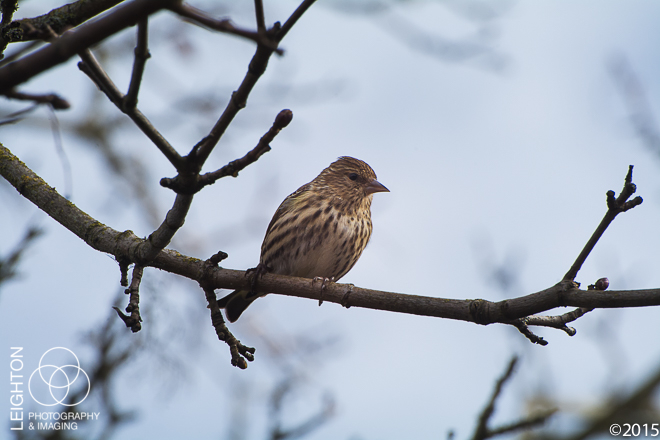 This handsome little member of the finch family was photographed from my back porch south of Seattle, Washington. Declining in numbers for the past 50 years around the north where they are still somewhat common throughout Alaska, Canada and the mountainous areas of the Northern United States. It is believed that the cause of the siskin decline is the increase of brown-headed cowbirds throughout their range that lay their eggs in siskin nests. This parasitic behavior leads the much larger cowbird chicks to out-compete their “siblings” resulting in weaker pine siskin chicks, that are more likely to not survive. 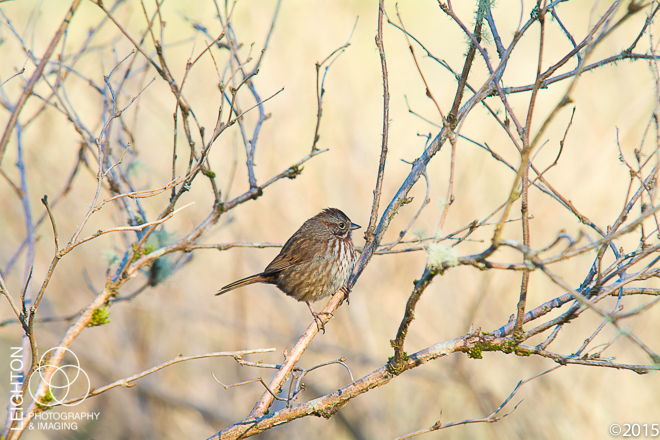 The same song sparrow as above, that kept watching me as I cooked breakfast for my wife and kids before breaking camp. And no – I never feed the wildlife, not because I don’t care for, admire or even love them… but because human-wildlife interaction is almost always leads to a tragic end for wildlife.

The Sparrow and the Hummingbird