Lately I’ve been shooting more new images faster than I can edit & caption them, so over the next couple of weeks, I’ll be finally getting new images of the wildlife of the Pacific Northwest ready and sharing a bunch of them as fast as I can upload. Click any image to enlarge…. enjoy! I appreciate any feedback in the comments below! 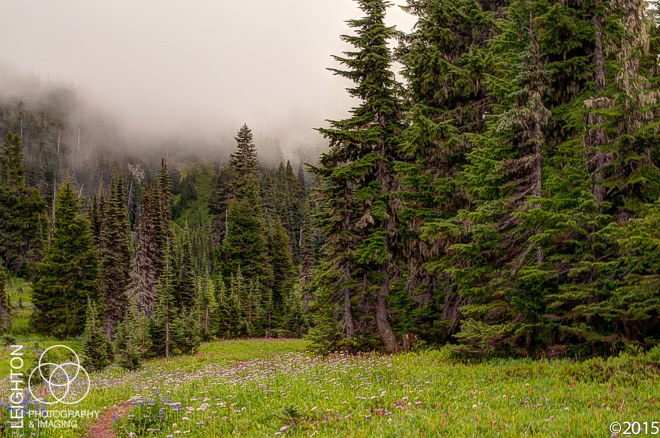 On the Spray Park Trail

Not really a park, Spray Park is a mountainous region above Mount Rainier’s Mowich Lake that comprises some of the most beautiful and spectacular subalpine meadows and beauty the Pacific Northwest has to offer. In midsummer, the sheer numbers of wildly colorful wildflowers, glacier views, and abundant wildlife make the long steep climb completely worth the effort. It’s a purely magical place! 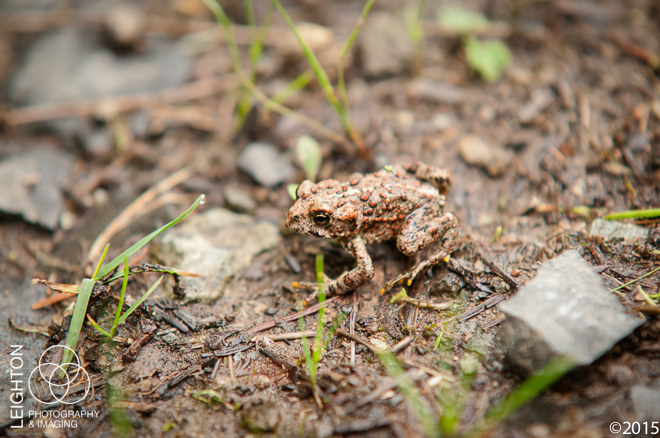 A fantastically camouflaged western toad comes out from under cover on a rainy summer day on Washington’s Rattlesnake Mountain. 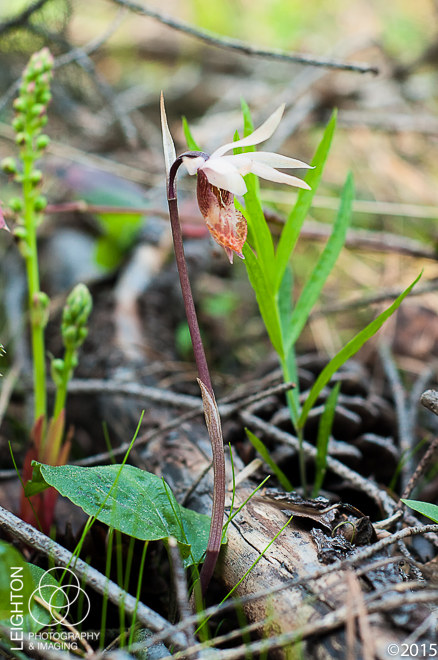 Full view of the western fairy slipper orchid (including single leaf) that has just passed it’s peak, and the fading pink becomes almost white. This one was found where evergreen forest opened in to pine forest on a mountain slope in Chelan County, Washington. 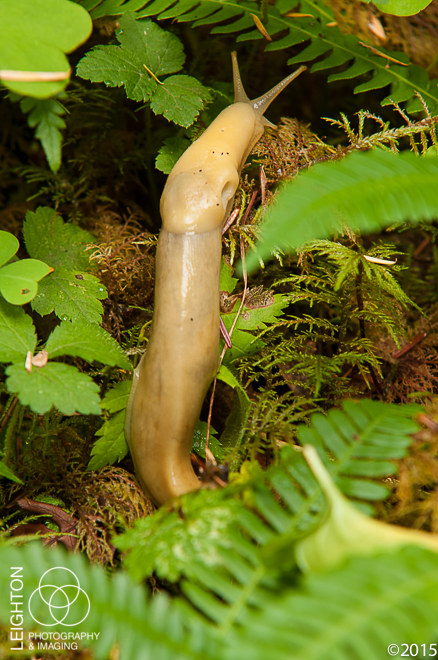 A solidly yellow Pacific banana slug slowly makes its way through the Hoh Rainforest on the western side of the Olympic Mountains. 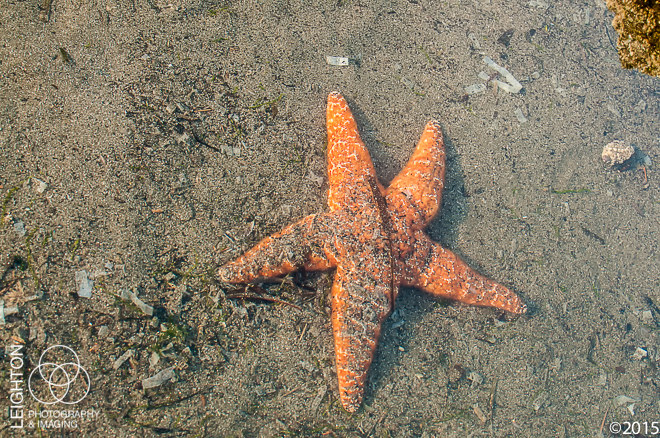 Also sometimes called the purple sea star, this very common sea star and tide pool favorite is found all along the Pacific Northwest’s rocky coastline. Ranging from bright orange to deep purple, they can reach a size of 16 inches, and live 20 years or more! This one was seen under a few inches of water in a tide pool on Cannon Beach, Oregon. 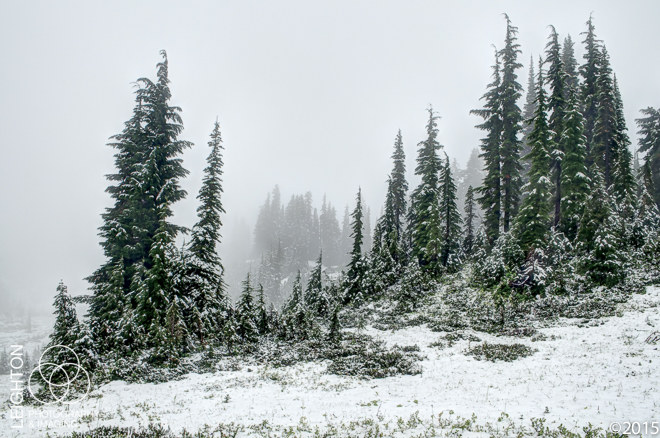 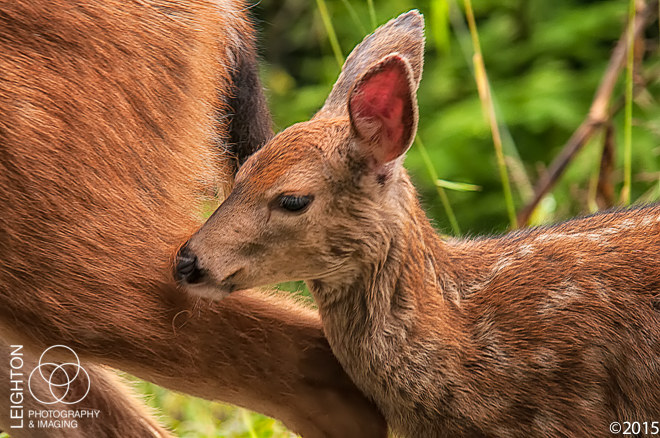 An adorable Columbian black-tailed fawn stays close to its mother on an chilly fall afternoon just below Hurricane Ridge on Washington’s Olympic Peninsula. 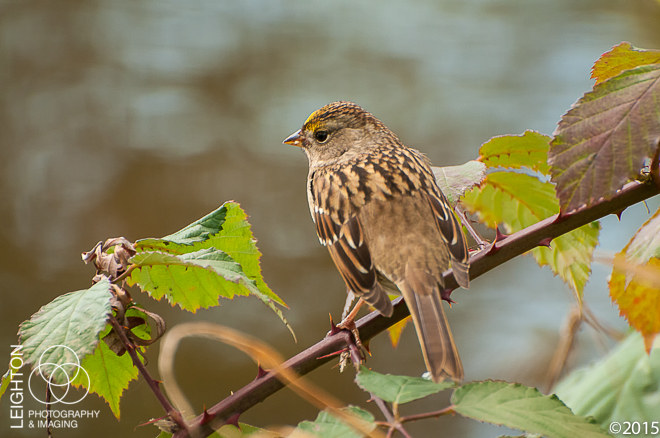 A golden-crowned sparrow perches on a blackberry limb on a chilly autumn afternoon in Media, Washington. 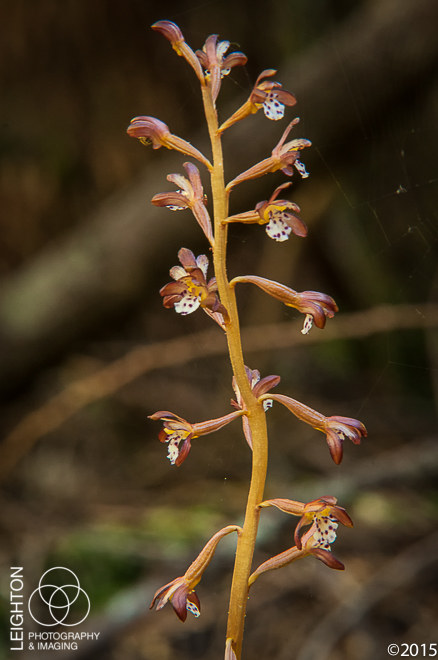 A great find in the Olympic Mountains below hurricane ridge near Port Angeles, Washington! A western spotted orchid (forma intermedia) lacks the normal purplish coloration and instead has a yellowish-tan overall coloration. This terrestrial orchid is one of several members of the Corallorrhiza genus found commonly throughout most of North America, found in rich, undisturbed forests. 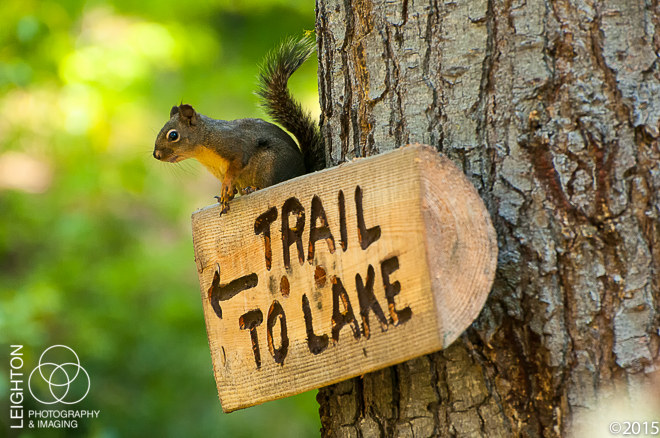 A Douglas’ squirrel was kind enough to show me the way as I was hiking trough some trails near Lake Wenatchee, a large lake in Washington’s Cascade Mountain Range. 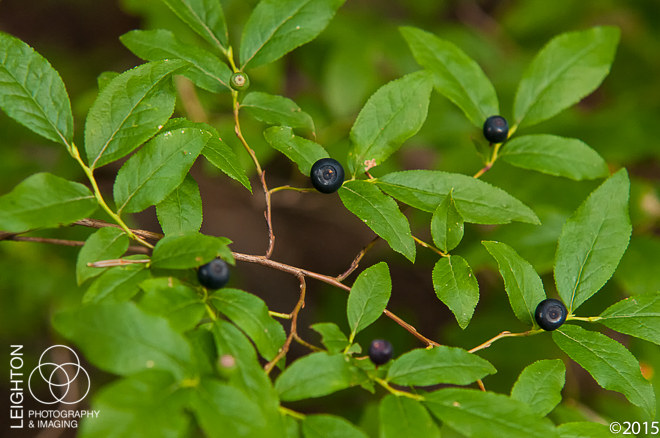 The black huckleberry is considered by many to be the prize of the mountain berries. These juicy, sweet member of the blueberry family are found from the Rocky Mountains to the Pacific Ocean (with a few isolated locations eastward) and have been enjoyed by wildlife and humans for millennia. This official state fruit of Idaho is a particularly important food source for grizzly and black bears, and traditionally the Native Americans have been eating them in dozens of different ways: fresh, dried, smoked, crushed up in soups or mixed with salmon roe – to name a few. These huckleberries were photographed (then eaten) just below the tree line at the edge of a subalpine meadow in the North Cascades National Park, near the Canadian border in Washington State.