Imagine my surprise a few days ago as I was wandering through the dry, hot sagebrush desert of Central Washington State in rural northern Grant County flipping rocks in search or scorpions, spiders and reptiles to photograph when at the edge of a series of lakes there appeared thousands upon thousands of blooming desert wild native orchids! Not only have I never seen this species before (the giant helleborine orchid –Epipactis gigantea), there were at least 5000 or more of them blooming all at the same time!

Click any image to enlarge or find more options. 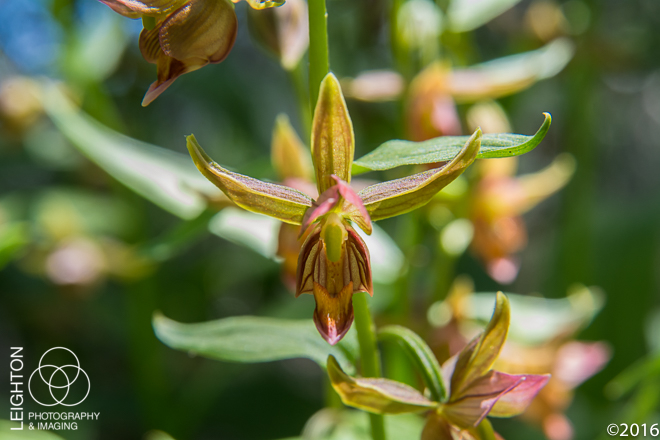 The giant helleborine orchid (Epipactis gigantea), also commonly known as the stream orchid and even chatterbox is found sporadically throughout the western half of the United States, with a northerly range just barely reaching into Southern British Columbia. It is also the only helleborine native to North America and is a member of the terrestrial orchid taxonomy group commonly referred by its scientific name: Neottieae. Nearly always found in wetlands in a highly variable range of habitats from conifer forests to sagebrush deserts, it also seems to tolerate a wide range of soils. These were found just south the Dry Falls area of Washington’s Grant County in multiple places in the Sun Lakes, just at the edge of the water. On this day more than five thousand orchids were in bloom on a scorching hot spring day, most of them (but not all) sheltered by cottonwoods or cattails. 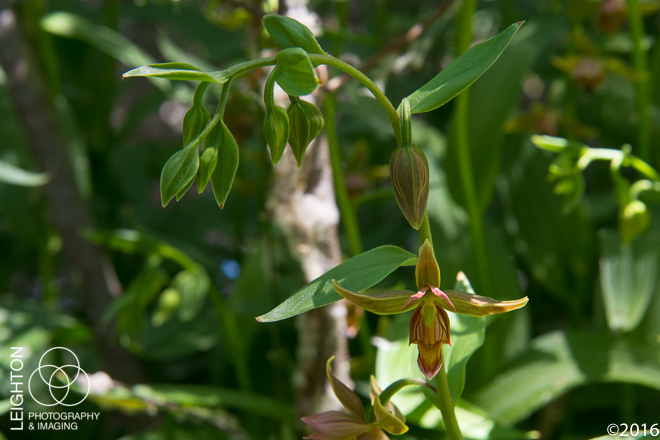 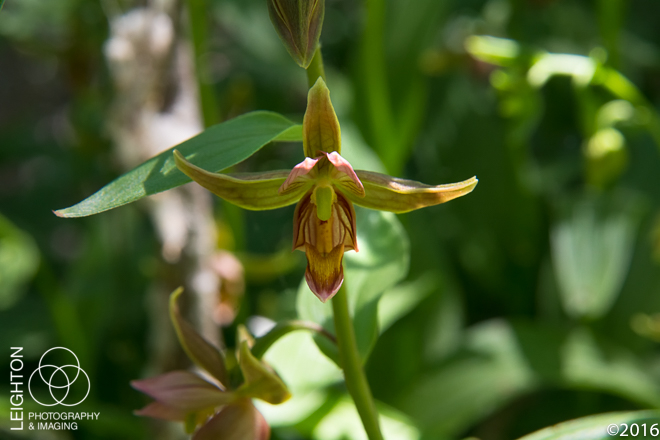 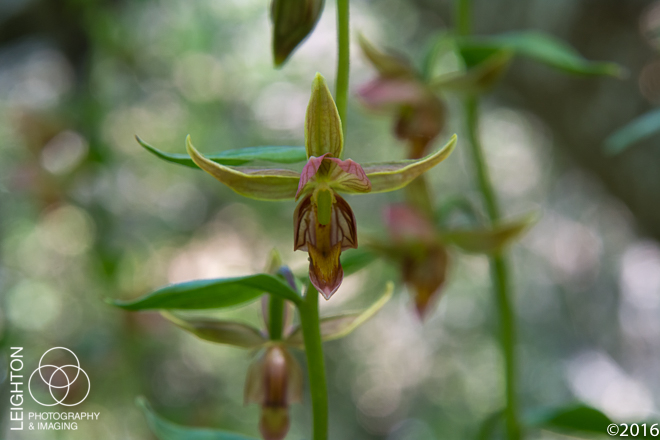 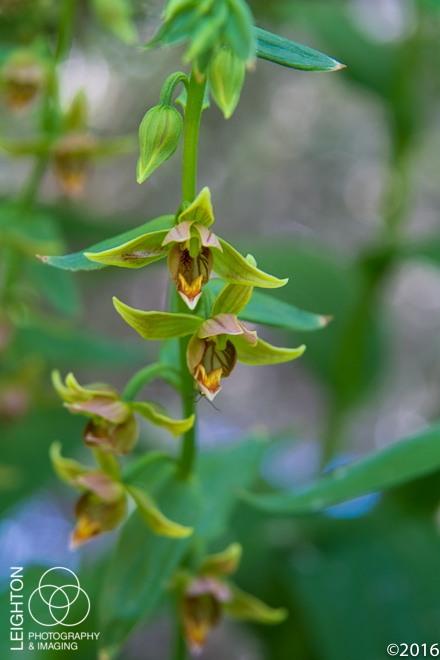 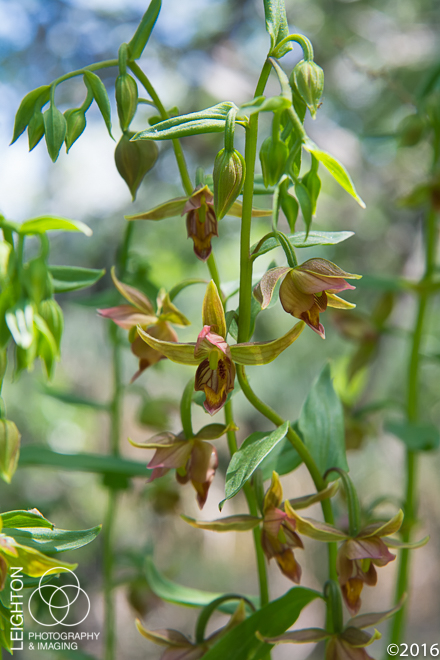 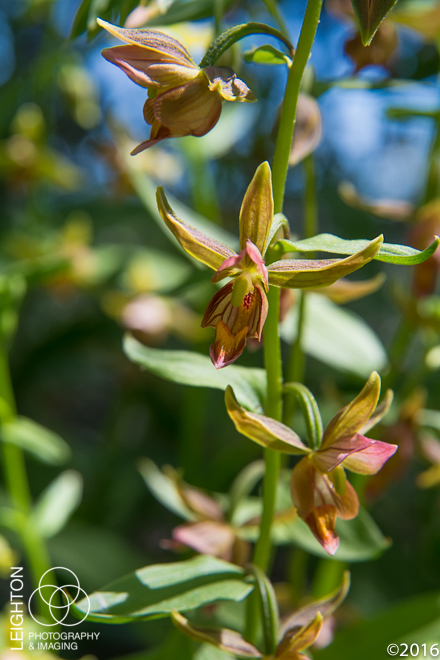 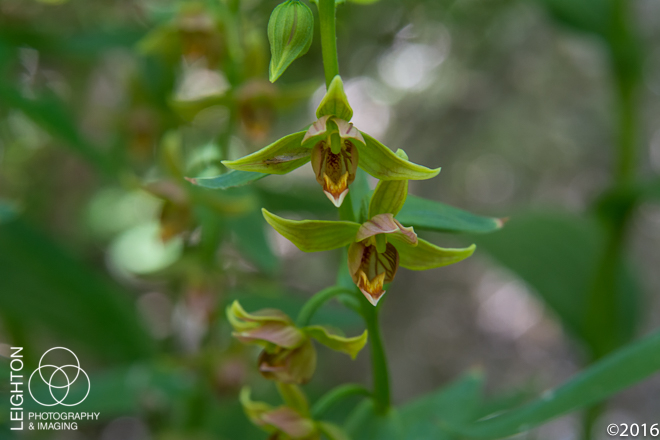 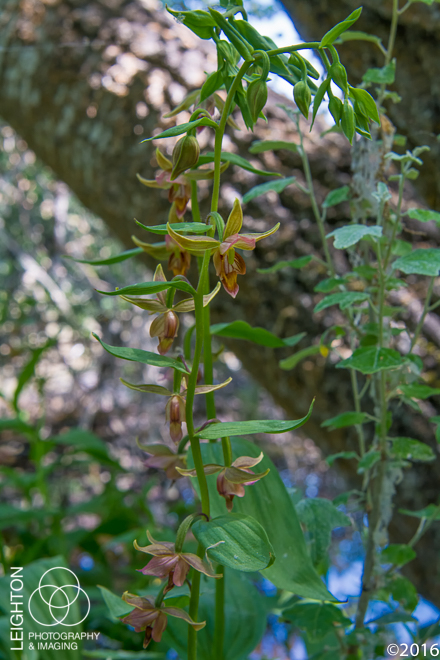 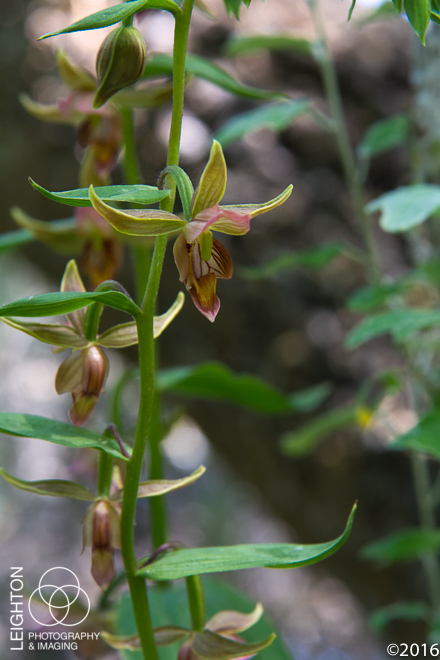 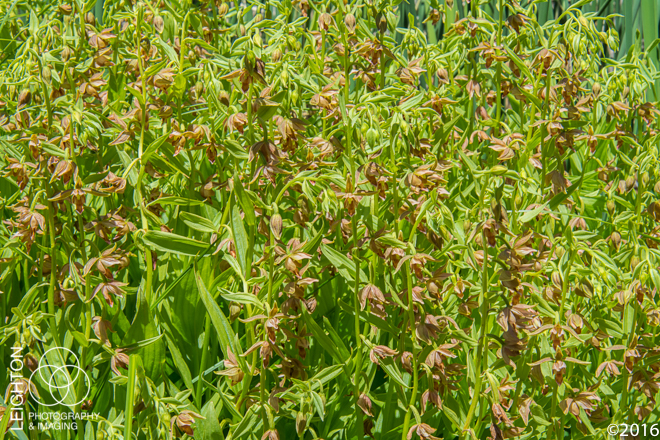