Quick post after being on a month-long hiatus with twelve new photos! Earlier this summer I was wandering through the maze of desert canyons between Yakima and Ellensburg, Washington in the eastern foothills of the Cascade Mountains and found quite a lot of incredible wildflowers deep in one of the canyons where desert sagebrush country turned into a vibrant lush green habitat along Umtanum Creek – complete with an insanely beautiful waterfall.

Click any image to enlarge or to learn more. 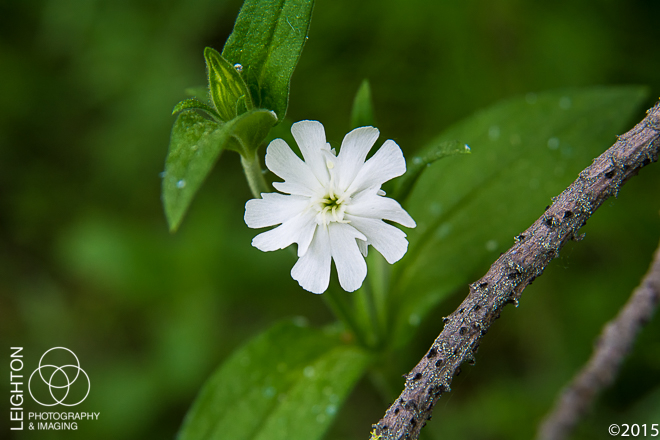 While not a native to the Americas, this Eurasian import can be found in the wild across all of North America almost as far south as the US/Mexican border. This was one of many widely-spaced plants growing on the edge of the Umtanum Creek in a canyon in Central Kittitas County, Washington. 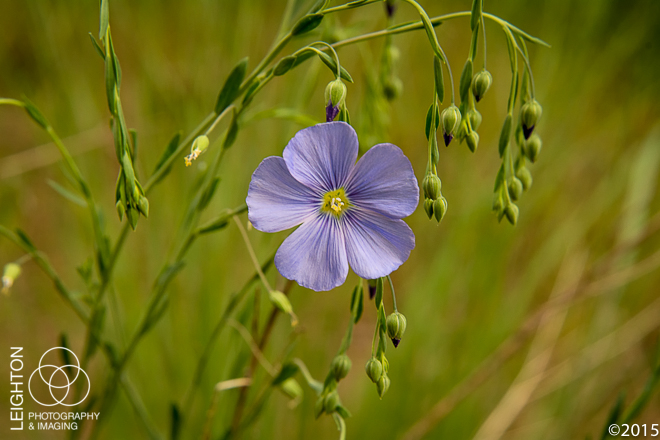 Found all over western North America plus Michigan and West Virginia, this native flax is found as far north as Alaska and the Northwest Territories in Canada, all the way south to Mexico’s Baja California. It prefers dry climates in open grasslands, sagebrush steppes and both ponderosa pine and Douglas-fir forests. It has been recorded that the Nlaka’pamux Indians of Southern British Columbia and Northern Washington State used to boil parts of this plant to make a hair and scalp tonic. 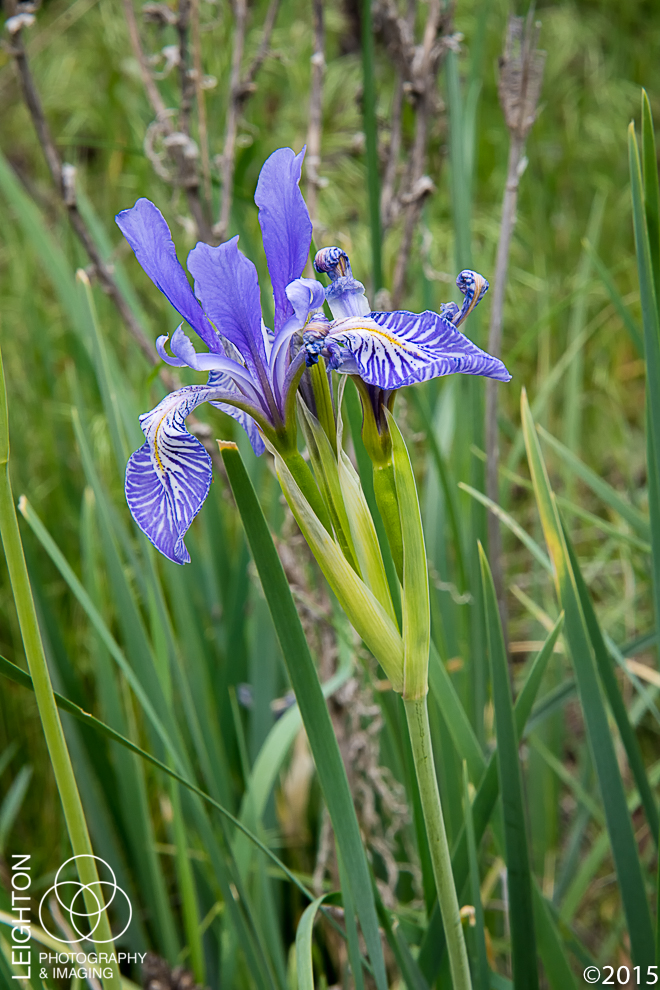 This stunning native to western North America is the only species of it is found natively east of the Cascade Mountains and the Sierra Nevada, it often forms dense, large patches in low spots in pastures, where the tough leaves are avoided by cattle. 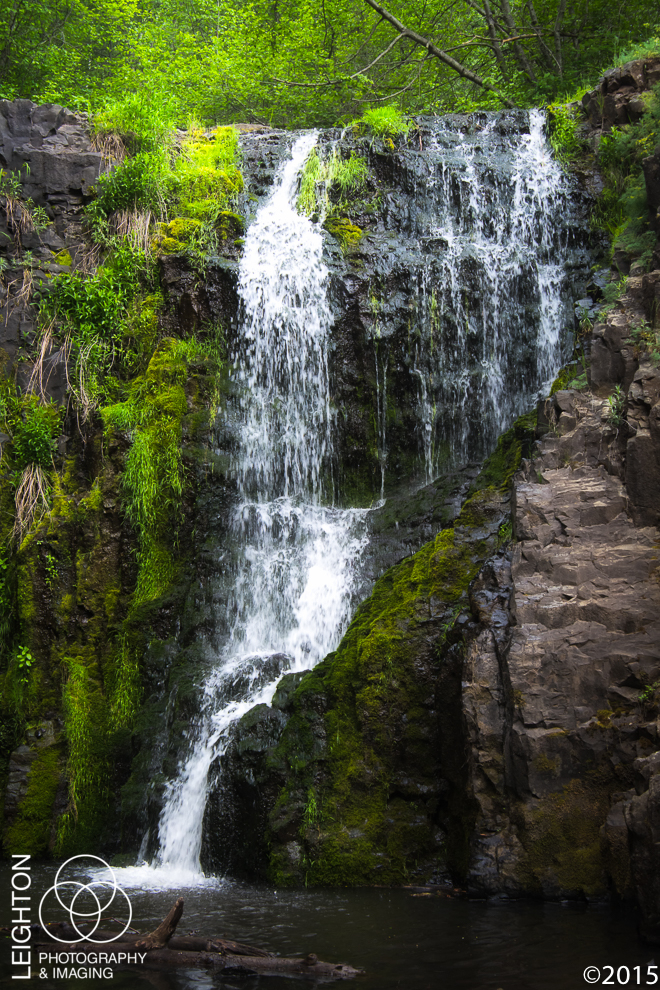 One of the best things about the Pacific Northwest is the number of waterfalls. This one was found in a deep canyon in a sagebrush desert habitat in Central Washington while following Umtanum Creek that was so surprisingly lush and green, that it felt like I was in the wet Western Cascades! 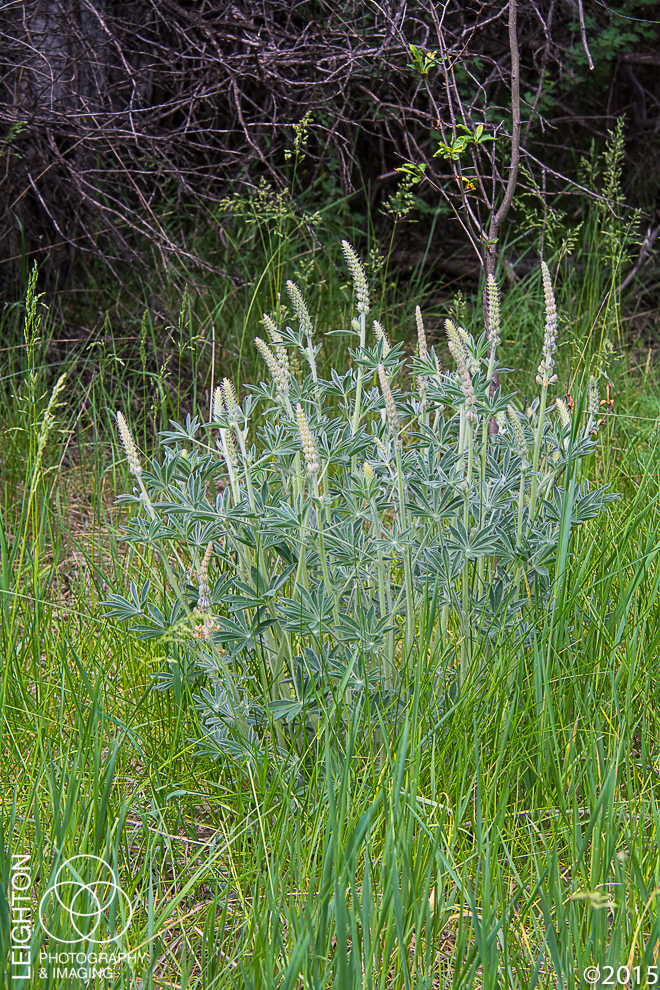 Just about to bloom! This beautiful lupine is only recognizable from the many other lupines that grow in the area by its silvery-green, fuzzy stems and leaves. When the flowers show themselves, the colors will range from a dark pink, soft lilac or a bright purple. Lots of variation in colors of the same species often make lupines very frustrating and difficult to identify. 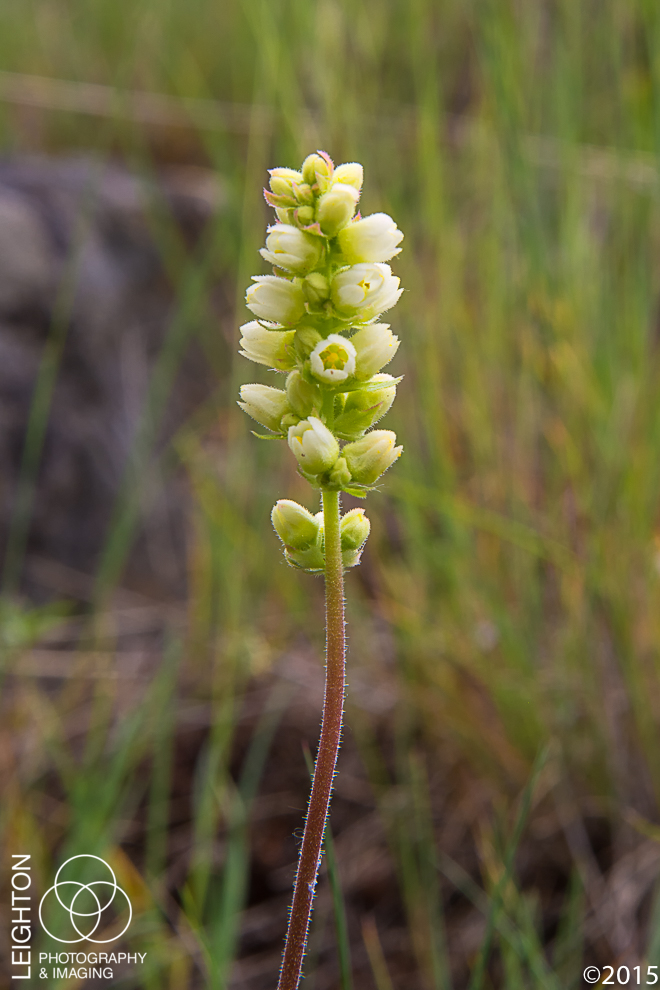 Roundleaf alumroot is a historically important member of the saxifrage family found in drier forests of western North America. Many Native American peoples used the extremely astringent pounded roots of this plant (hence the name based from the word alum) as poultice to stop bleeding wounds or as a tea to treat sore throats. It is still often used as an ingredient to help colored dyes stick to fabrics, baskets, etc. 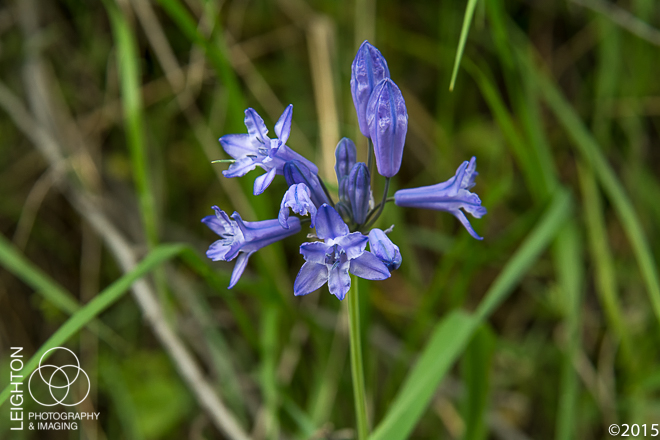 Associated with mountainous pinelands, these beautiful small lilies look a lot like wild onions but that’s where the similarity ends. They are found in almost all of the western American states except Nevada, Arizona and New Mexico and reach the northernmost point of their range in Canada’s British Columbia. These were found growing on a steep slope among some ponderosa pines on the eastern side of Washington’s Cascade Mountains near Ellensburg. 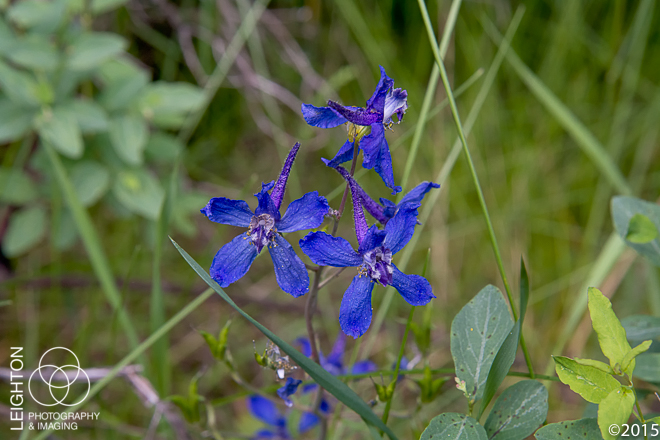 Larkspurs are an easily recognized member of the buttercup family found across most of the Northern hemisphere and mountain ranges of Africa. All are highly toxic to people and some livestock, especially the seeds. The Kittitas larkspur is found only in the state of Washington on the eastern side of the Cascade Mountains near mountain streams where the climate is much drier and there is much more sunlight. 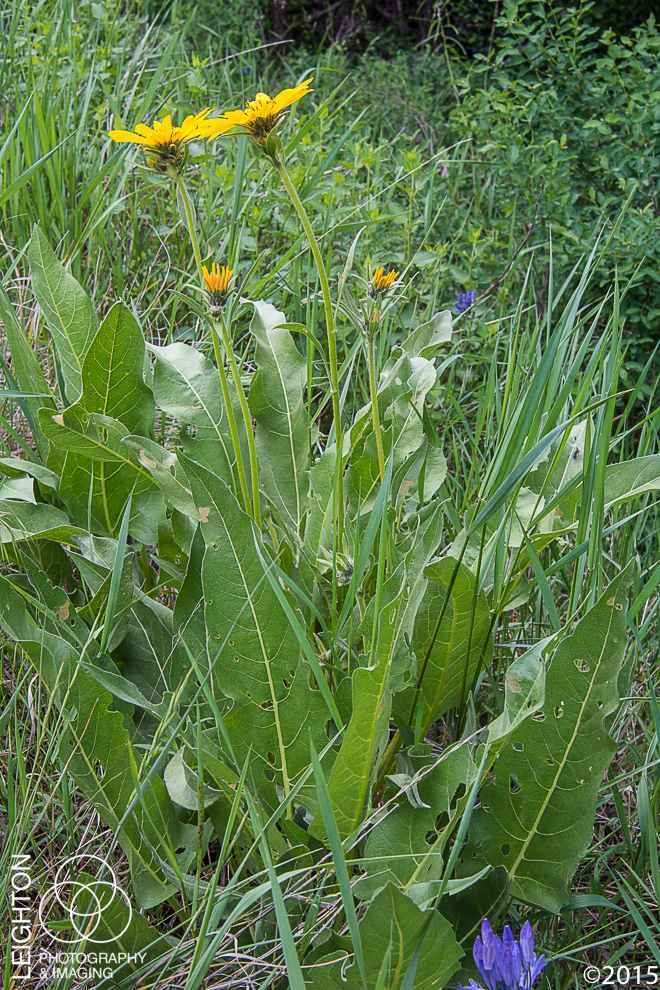 Somewhat common in the western half of North America, the arrowleaf balsamroot is a large and unmistakably beautiful and showy member of the sunflower family that is found in a variety of habitats from desert scrub and grasslands to mountain forests. They are often eaten by elk and deer, and were historically eaten by Native American tribes as raw or steamed greens, or as a flour made from the dried and pounded seeds. Even the long taproot is edible. 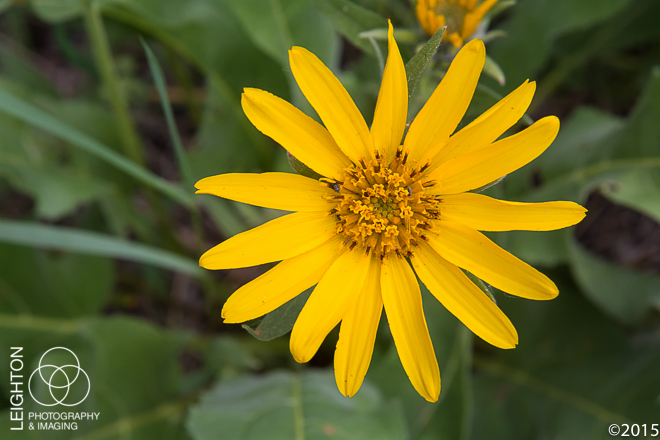 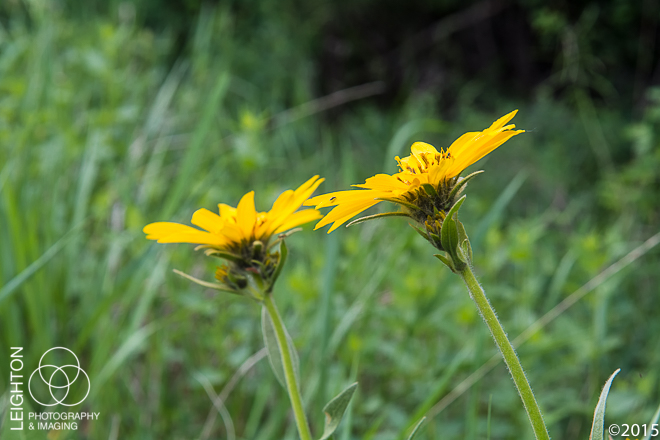