I arrived later than planned this late afternoon to Cowiche Canyon, where the trip was half spur of the moment/half delayed because of a nasty headache. Not too much exciting happened except I saw my first badger when I wasn’t ready, and after a short staring contest I reached for my camera bag as it bolted down it’s burrow. I did photograph some beautiful blooming lupines I’d never seen before, ate my fill of one of two species of wild currants that are absolutely weighing down the bushes with a bountiful harvest, and had a surprise encounter with a new kind of penstemon. As the sun lowered and the light became a vibrant golden glow, my last mile to the trailhead was accompanied by a circling pair of nighthawks.

As I lie here in my tent that is being pelted by a mass of legions of mosquitoes, one or more bats are swooping over my tent, occasionally making contact with the nylon covering, while the barks and howls of coyotes echo back and forth on either side of the canyon walls. The air is cool (about 50°F), dry, crisp with a clean scent with a slightly mineral and sage aroma. Just heavenly!

A few minutes ago there was a fight between two unknown mammals about 50-100 yards from where my head rests right now on the balled up sweater I’m using as a pillow. By the vicious snarling I’m guessing more badgers, coyotes or some other nocturnal sagebrush desert hunter. All of this with the steady wall of sound of the crickets, frogs, wind in the cottonwoods and the steady movement of water of the Yakima River. This is my favorite part of nature: enjoying being a part of it, experiencing it all around me, and best of all – quietly wondering about which animals I am hearing, where they might live, and not worrying about trying to get them all on camera. If I don’t slow down, then I’m missing the bigger picture.

Update 12:00am – An hour later at midnight and new sounds have replaced the bats and coyotes. One sounds like a night heron… are they even out here? The other is a type of animal group (frogs? The sound is unfamiliar to me) are making a racket on my side of the river. With no other way to describe it, it sounds like about 5 or 6 people having sex all at once with kazoos in their mouths. Very odd indeed! Nobody is out there… I got out and checked…

click on any image to enlarge or find out more information 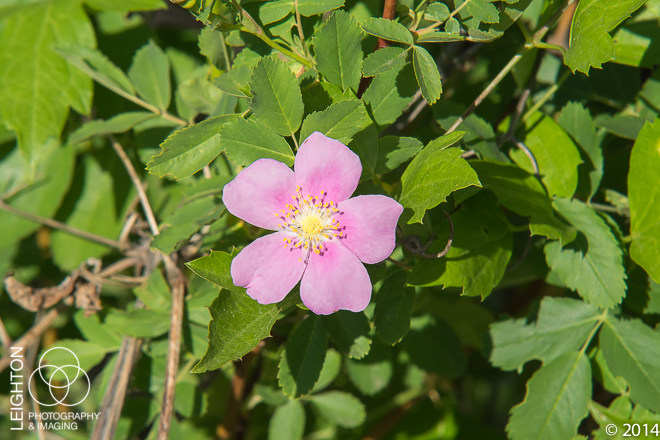 Sometimes it can be hard to find an unblemished rose out in the desert at the height of late spring, but this beauty just opened up in Cowiche Canyon in Central Washington. 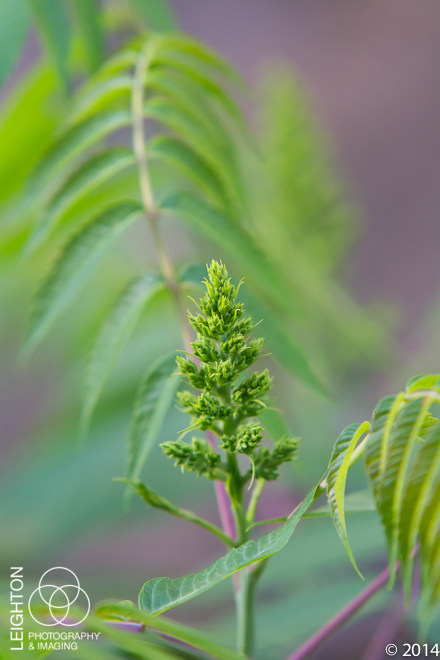 This cluster of flower buds will soon open into a small spray of tiny yellow flowers, that will by next winter become a head of bright red berries. Just by the sheer number of sumac shrubs that can be found like this one just west of Yakima, crowded together on both sides of the Cowiche Creek that flows through it – it is a veritable feast for all the animals living in the area and will keep them all fed throughout the long winter. 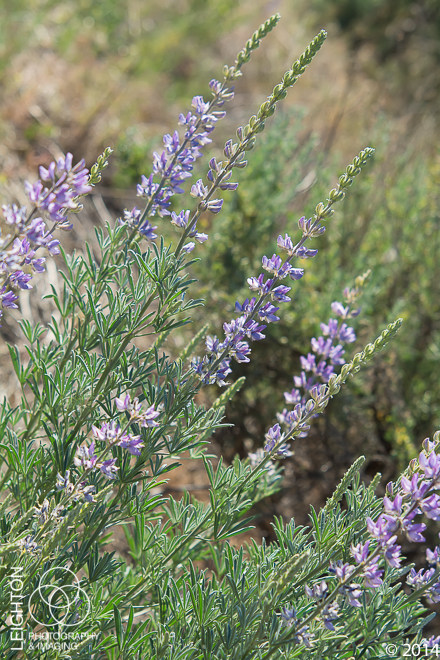 One of my favorite sagebrush-steppe native wildflowers, this silky lupine is growing straight and tall in the late afternoon, late springtime sunlight. 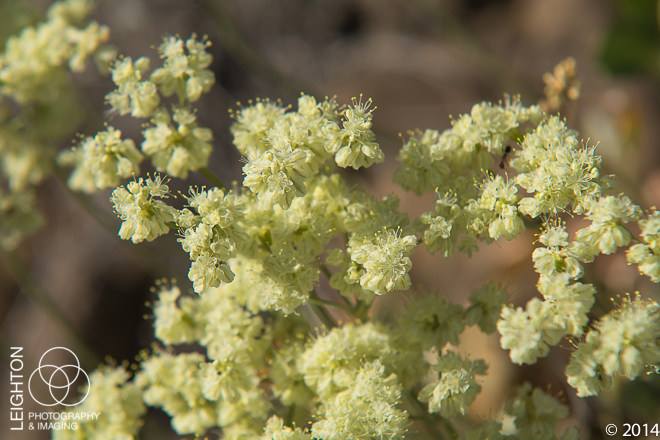 This native buckwheat is found throughout most of the American West (excluding the southernmost states) and is an extremely important food source for many of the sagebrush desert inhabitants where it is found. For bees, butterflies, birds, and other insects and animals it can at times be the only food available to them, and some species of butterflies will lay their eggs only on this plant. 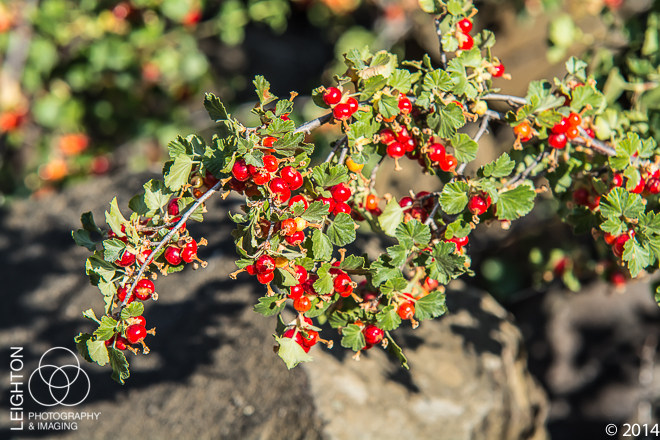 Easily the most beautiful of all of the native currants that grow wild in the Pacific Northwest, the waxy current is also one of the most flavorless. I actually ate one of these after the shot and there was no sweetness or taste, just texture which I thought was very strange. Apparently not so to the hummingbirds, who take advantage of these early spring bloomers to feed on the nectar of the tubular white flowers where they might be the only flowers available to them at the time. 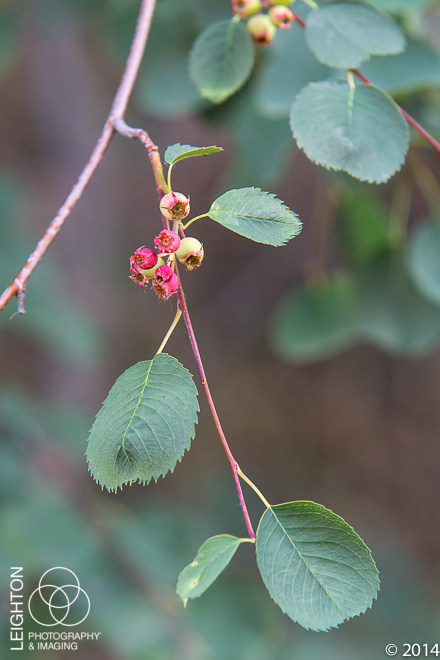 Also known as the saskatoon, the western serviceberry is another very important plant found in the American West. The beautiful white flowers give way to the red to dark purple or black berries that are much sought-after in winter by moose, elk, deer, and birds. Historically, they were highly regarded by native American tribes and called “sweet-berries.” 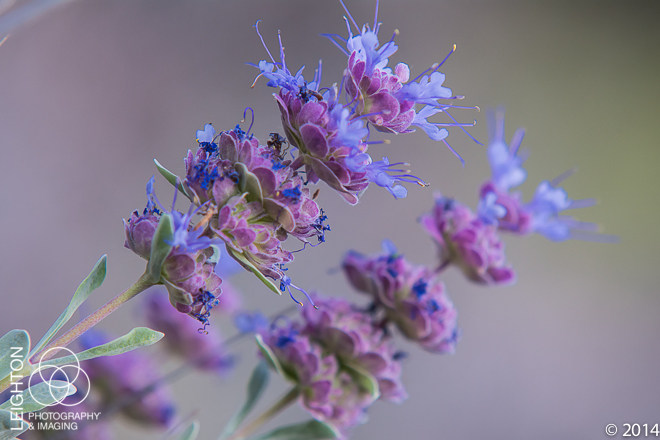 Close-up of the structure of purple sage. I particularly like the minty scent it leaves on my hands when I run my fingers through the silvery-green leaves. 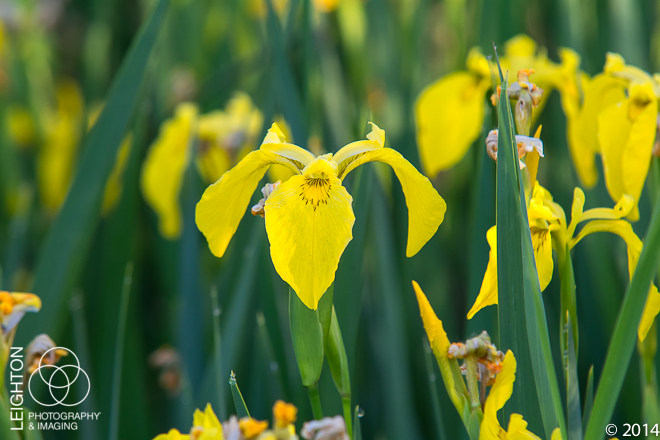 Believed to be the exact species adopted as the symbol of King Louis VII of France for the Second Crusade, this invasive import from Europe eventually became the infamous “Fleur-de-lis”. Today it is found in wetlands all over North America on both coasts, but not quite in the center of the continent – yet. This one was found growing in extremely dense numbers along the Yakima River in the Yakima Canyon. 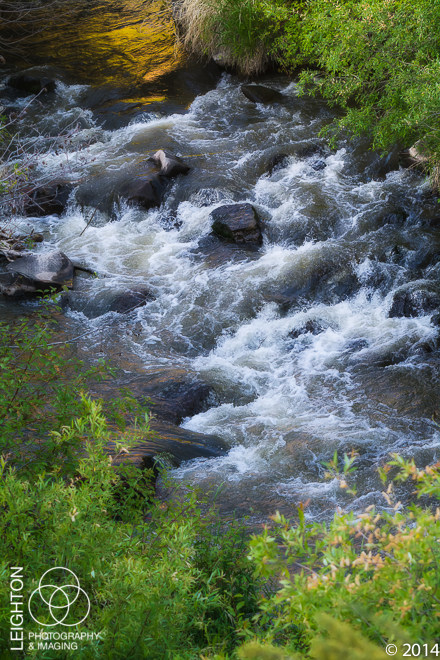 Cowiche Creek is a critically important waterway for coho and chinook salmon, as well as the endangered steelhead trout. Also found in the same waterway system are beaver as well as a host of supporting plant communities and wildlife as it passed through desert-steppe terrain. This photograph was taken in spring as melting snow in the springtime creates a surge in snowmelt runoff through Cowiche Canyon. 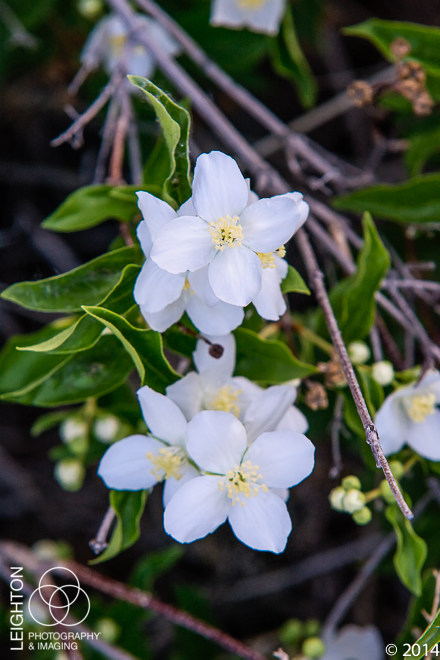 One of the most interesting facts about the mock-orange is that it develops different properties based on where it is found in the wild. Because of the varying habitats where it is found, Native Americans of different tribes and geological locations had very different uses for this same shrub. Some used the wood for making strong and straight arrow shafts. Others made reliable and sturdy digging sticks with them. One of the most amazing characteristics is that if you crush the leaves and flowers together between your hands and keep rubbing, you will create a soapy lather, great for bathing! 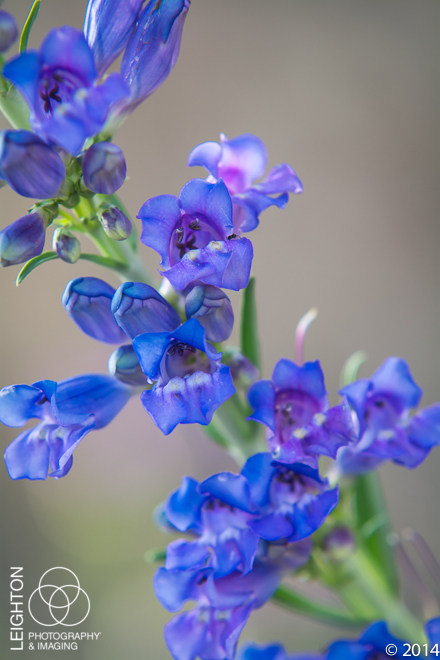 Until recently, the showy penstemon (including all other penstemons) was categorized as a member of the figwort family (Scrophulariaceae), which they clearly and closely look similar to. Recently, they have been reclassified as part of the plantain family (Plantaginaceae). As is often the case in botany, new research and genetic testing makes it easier for botanists to more accurately understand these plants which often means reclassification. 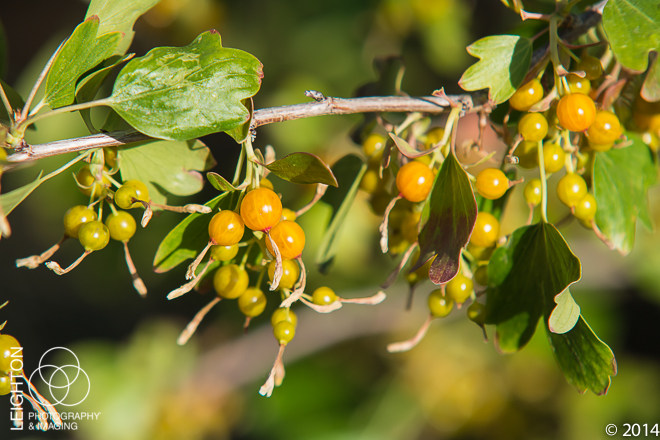 Wild golden currants vary in taste from plant to plant, much like other berry-producing plants. These currants range from light yellow to orange, red, and even black. Personally I think the orange and red ones are the sweetest, and the yellow ones (those that are fully ripe) are a bit bitter. All of them have large seeds inside, that are easier eaten than spit out. These were photographed (then eaten) in Cowiche Canyon, just to the west of Yakima, WA. 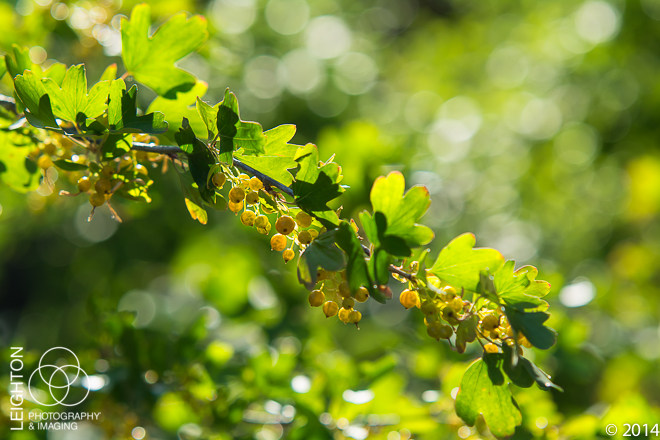 Fairly widespread across most of North America, excluding the Southeast and the extreme Northeast, the golden currant is a member of the currant and gooseberry family. In early spring, this plant is covered in hundreds of beautiful small bright yellow flowers. By late spring and early summer, the limbs of this small water-loving shrub become heavily laden with golden yellow/orange edible fruits. 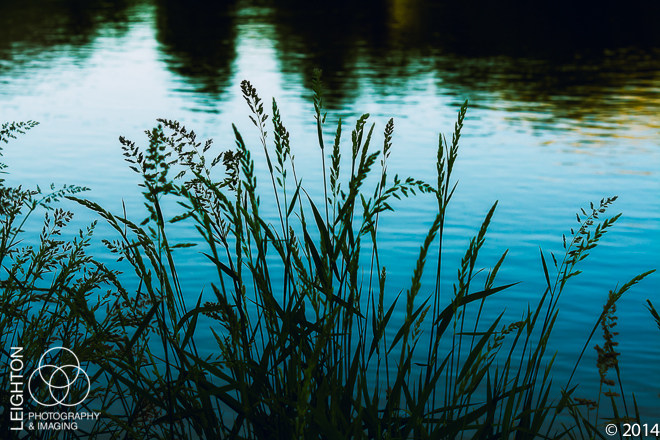 Wild Grasses in the Yakima River Canyon at Dawn

First light peeks over the steep basalt canyon walls to touch the Yakima River in the incredibly picturesque Yakima Canyon at dawn. With this chilly springtime morning, the sounds of bats, frogs and coyotes fade, only to be replaced by early-rising songbirds, blue herons and the splashing of hungry rainbow trout.