What a busy month so far! So many projects underway that I have had a hard time trying to get any of the new images out and on the website. I wanted to at least get some new orchid photos posted as many of you have been asking where the new ones are – so here you are! 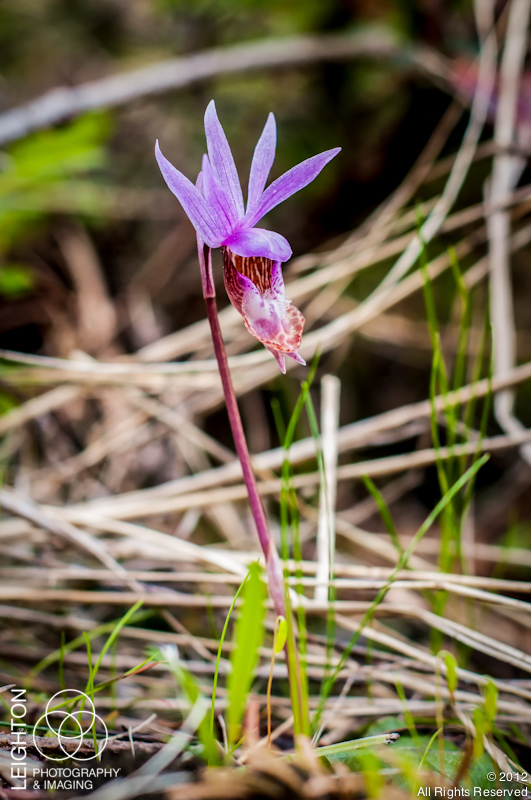 First time I’ve seen this one! A western fairy-slipper (Calypso bulbosa var. occidentalis) photographed by Lake Wenatchee in the Cascades Mountains in Washington. On this day I was specifically hunting for orchids and various types of lilies, and this one was on my list of ones I wanted to get on camera. After searching likely terrain for about three hours, I found a small colony of about 15. Over the following three hours after that I must have seen about 1200 in bloom! 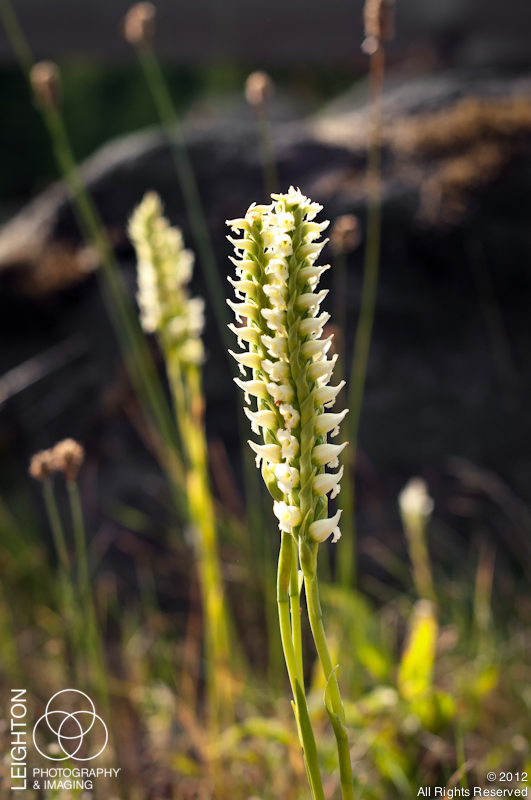 Hooded ladies’-tresses beautifully backlit on a sunny day on Mount Rainier. I was on my way to shoot landscapes of Rainier itself, when I realized I was actually walking through a colony of these beauties. I can’t wait to get more images of these under less harshly-lit conditions. 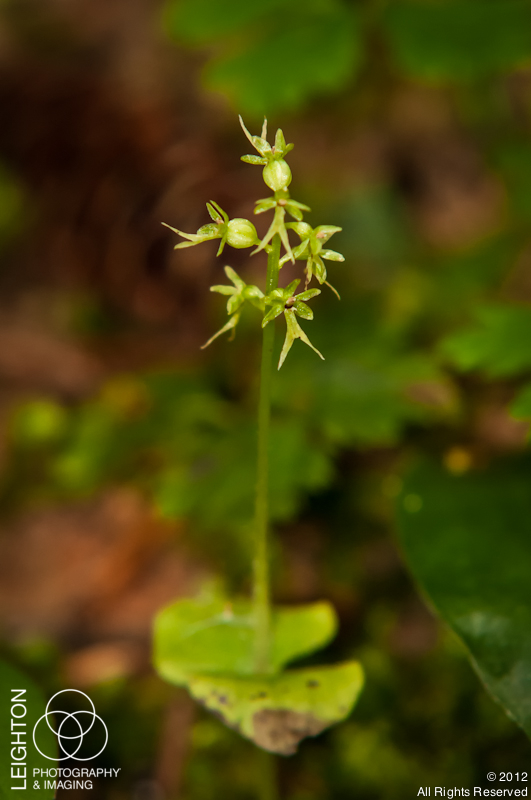 The tiny western heart-leaved twayblade (Neottia cordata var. nephrophylla) growing beside an alpine lake in Stevens Pass, Washington. I found this one by accident as I was lying on the ground photographing another orchid when I noticed this one in full flower between my elbows as I was shooting! 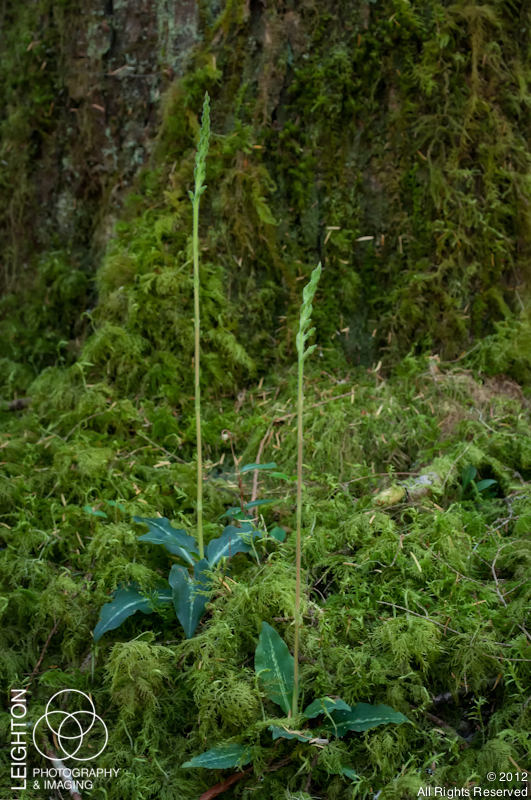 The giant rattlesnake orchid – the most frequently encountered orchid I’ve seen so far in the state of Washington in bloom on Mount Rainier. I’ve seen these orchids from the lowlands near the Puget Sound to almost the tree-line in the Cascades Mountains. While the leaves are beautifully patterned and evergreen, the flowers are quite simple and white. Here is a colony of giant rattlesnake orchids I’ve been watching on Mount Rainier for the past year, that are almost ready to bloom…. 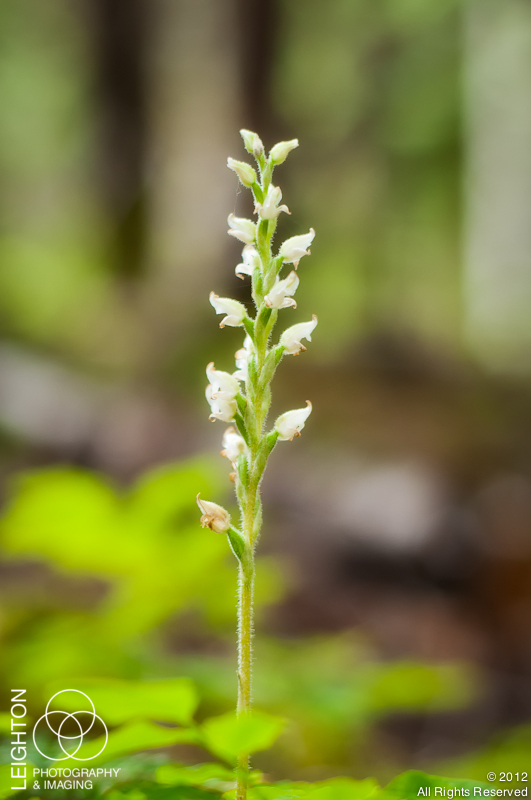 … and here they are finally in bloom.

US Fish and Wildlife@USFWSMtnPrairie·
16h