Last weekend I was on a more relaxed nature photography trip than my usual frenzied “cover as many miles as possible on no sleep” routine and brought a friend along with me for some camping and hiking. The first day way spent above Lake Mowich near Spray Falls area and up in the Spray Park area in the northwestern part of Mount Rainier National Park. Every time I’ve been here I see lots of amazing sights and thrilling views of wildlife that is new to me. This time was no exception. Click on any image to enlarge. 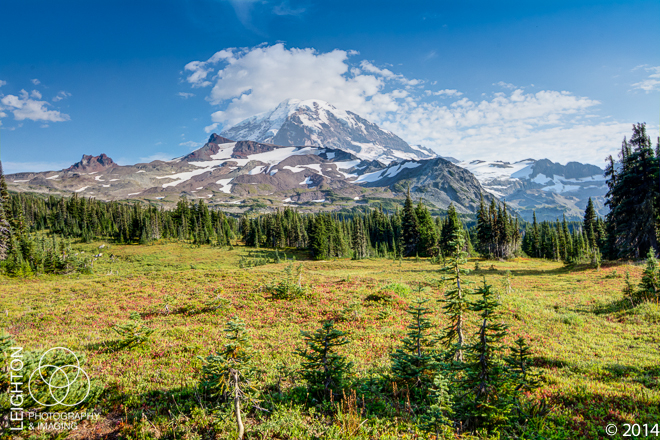 At approximately 6400 feet above sea level, Spray Park isn’t actually a park but a large subalpine meadow and part of the greater Mount Rainier National Park. From here you are at the top of the tree line and get the most spectacular views of this active volcano and all of its glaciers. It may not be the easiest of places to get to, but the long climb is totally worth the effort! 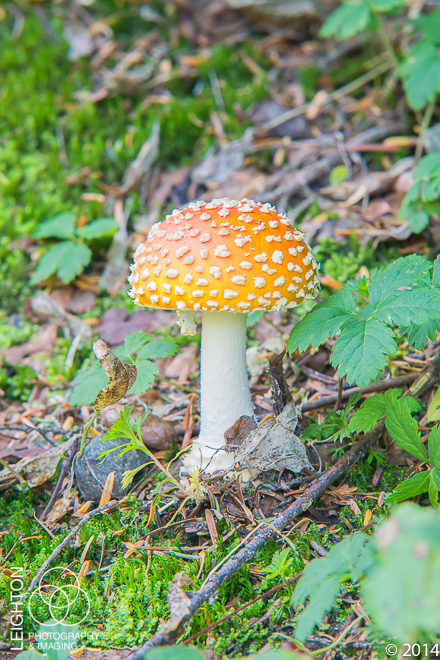 The fruiting body of the highly poisonous fly agaric emerges from the forest humus on Mount Rainier. Normally a bright red, some colonies (like the one this was part of) tend to be either orange or even white. There is a lot of taxonomical work being done currently with this group of mushrooms, and time will tell if many of these aren’t reclassified as distinct species. 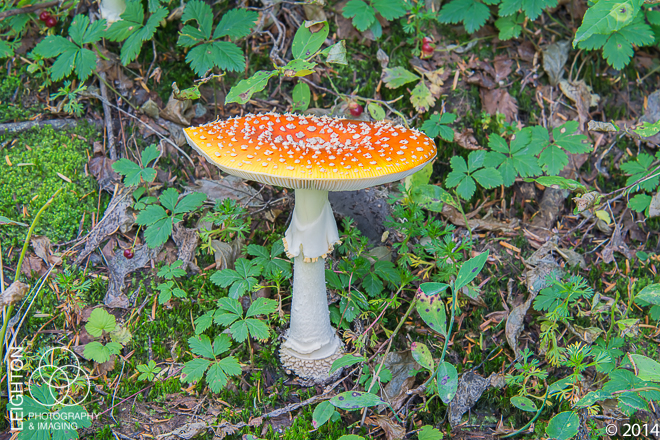 A mature orange form of perhaps the world’s most famous mushroom – the fly agaric – growing halfway up the north face of Mount Rainier on one of the last days of summer. Normally bright red, this highly toxic mushroom can make anyone ingesting it extremely sick (and possibly fatally). This psychoactive fungus has had such an impact on most major cultures in the history of humans that it is mentioned in just about every culture’s folklore and religious texts where it is found in the northern hemisphere. 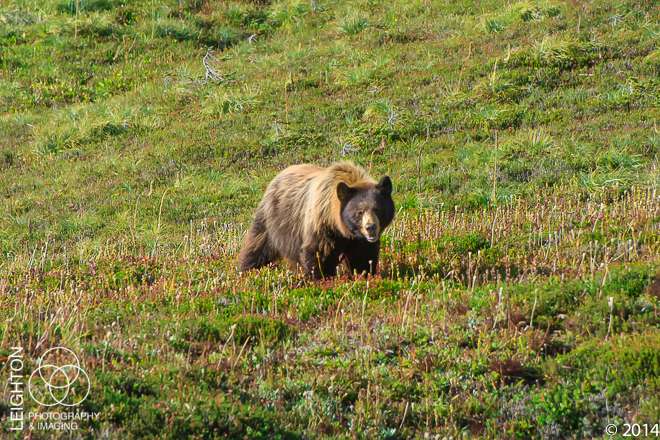 This stocky female black bear was photographed above Spray Falls above Mount Rainier’s Lake Mowich on one of the final days of summer. Although she had two large cubs with her, she was so preoccupied with the wild blueberries she was gorging on that she didn’t seem to mind me nearby. I had a hard time figuring out if she was a grizzly, mainly because of the large shoulder hump, but the size of the ears and flat facial profile prove that she is the common black bear (yes – they are often brown!) and is probably better described as the subspecies known as a cinnamon bear (Ursus americanus cinnamomum) found in the Pacific Northwest. 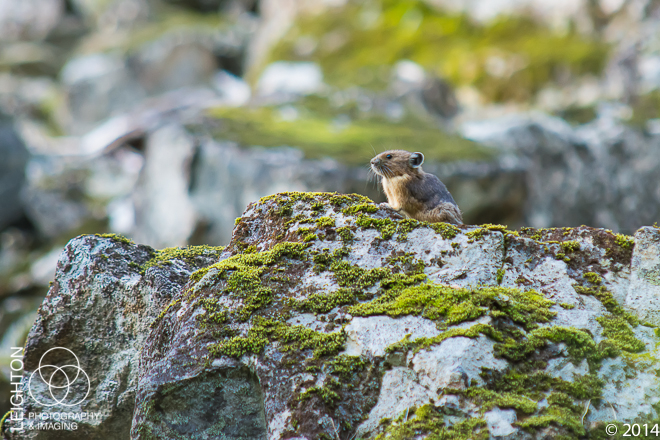 An American pika stands guard over its rocky scree near Lake Mowich on Mount Rainier. Like most of these rabbit-relatives, pikas send out a loud, barking warning to let others know that a potential threat has wandered into their territory. 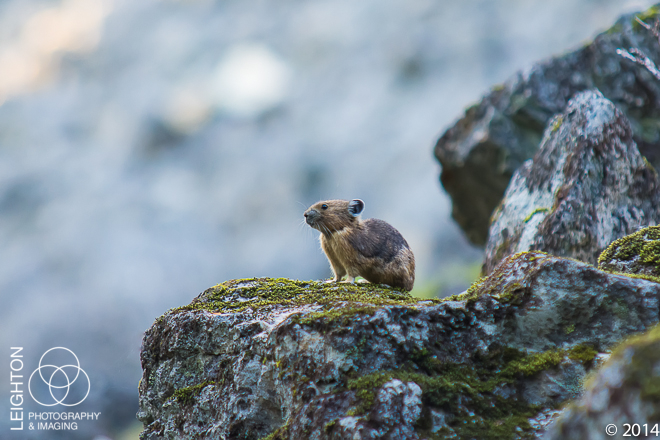 Mouse-like in appearance, the American pika is a relative of rabbits and hares and is not a rodent. This one on Mount Rainier remained alert with the occasional surprisingly loud bark that is meant as an “intruder alert” alarm for other members of the colony. At least two different individuals were taking turns as I wound my way through the rocky trail across their home territory.