In an effort to make sure I keep my posts current, regular and interesting, I’ve been thinking about this idea for a long time. I edit and post so many new images from all over the continent to the North American Nature Photography website  that many of them don’t receive the attention that they perhaps deserve. And because I’m heavily involved for the first half of 2014 in Washington State’s Master Naturalist Program and running a full-time photography business, I’m not able to share these new photos as frequently as I wish I could. Therefore, I’m going to start a new series – North American Wildlife Potpourri, which will be sneak peaks of new images from all over North America.

Click on each image to find out more about each photograph. 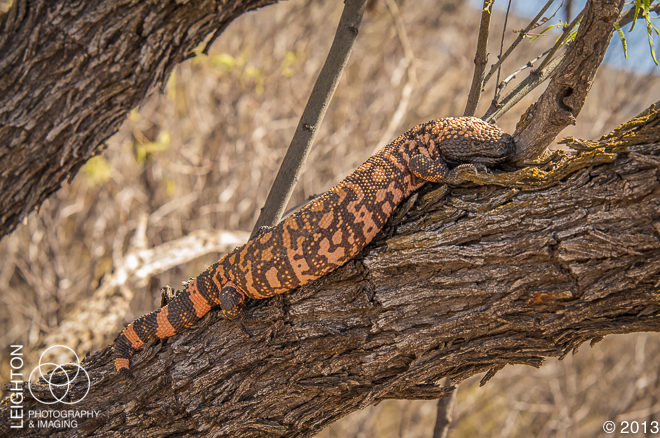 The venomous, yet slow-moving gila monster posing in the lower branches of a mesquite bush in the Sonoran Desert, just outside of Tucson, Arizona. This was my first time seeing one in the wild, and I actually delayed my travel plans to spend extra time looking for one of these. 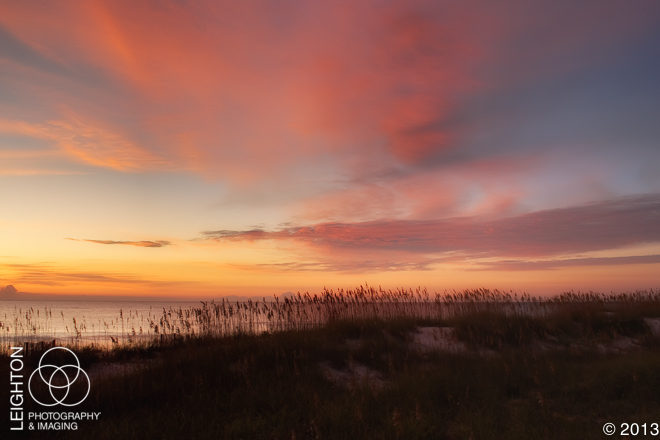 Sea oats blowing in the wind of a chilly Atlantic breeze on Bald Head Island on one of North Carolina’s most beautiful beaches. 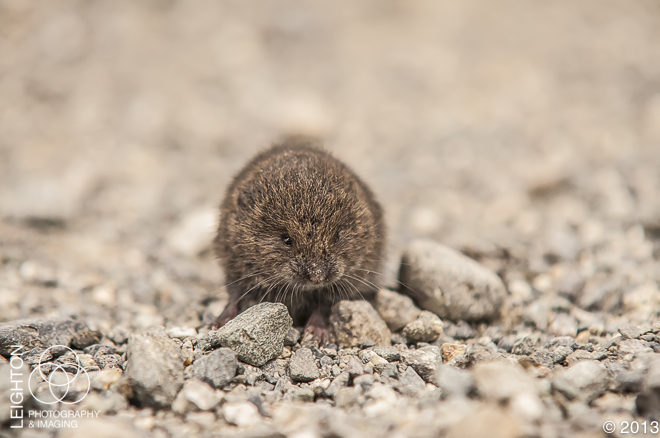 This little native to British Columbia, Washington and Oregon was found by chance scurrying across a remote mountain road in the North Cascades National Park. It was very young, and probably just left its nest as it was only about half the size of an adult. 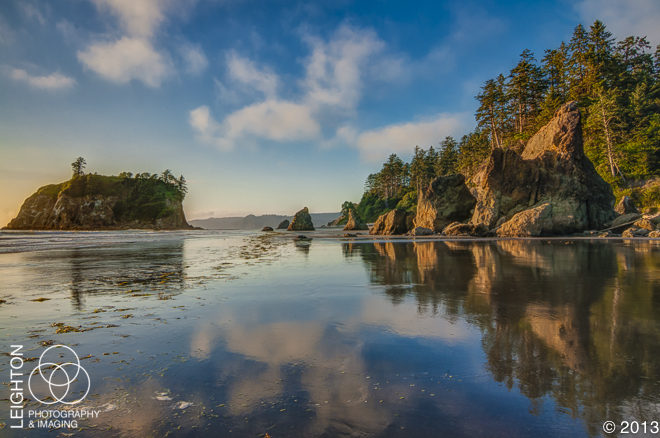 An amazing late afternoon on Ruby Beach on Washington’s Olympic Peninsula during the golden hour, when the light is warm and radiant while the evening cools and colors can appear both warm and cool at the same time. 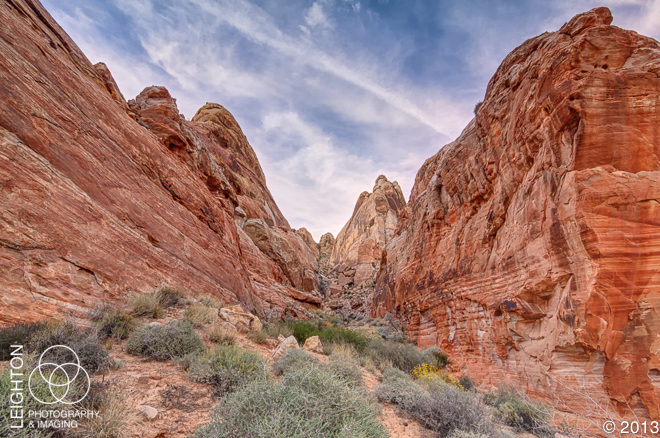 Into the Valley of Fire – Nevada

Nevada’s Valley of Fire is one of the most spectacular places in the United States. Unbelievably red sandstone canyons, rock formations and rare habitat-specific wildlife make for one of the very best places for a hike or hiking trip one could hope for. 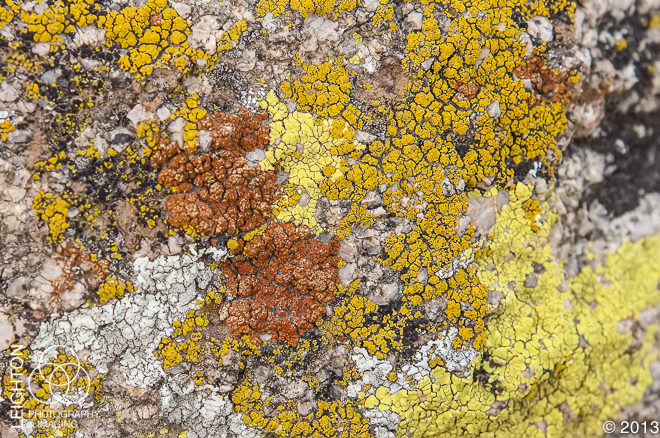 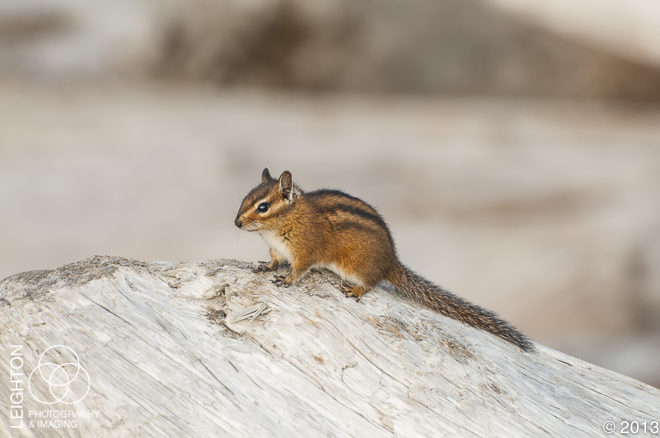 Another photo of my newfound buddy while shooting landscapes just before sunset on Washington’s Pacific coastline. Townsend’s chipmunks are unlike any other species of chipmunk I’ve seen all over North America. I don’t like to personify wildlife, but these little critters are FULL of personality! 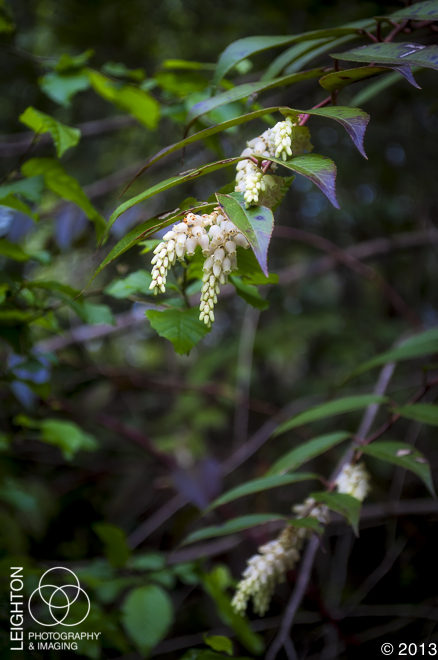 The highland dog hobble is a member of the heather family found across many parts of the American Southeast, and is associated with mountain streams where there is deep shade and somewhat acidic soils, such as this one growing next to a waterfall in northern South Carolina. The flowers are very similar to that of its close relative – the blueberry. 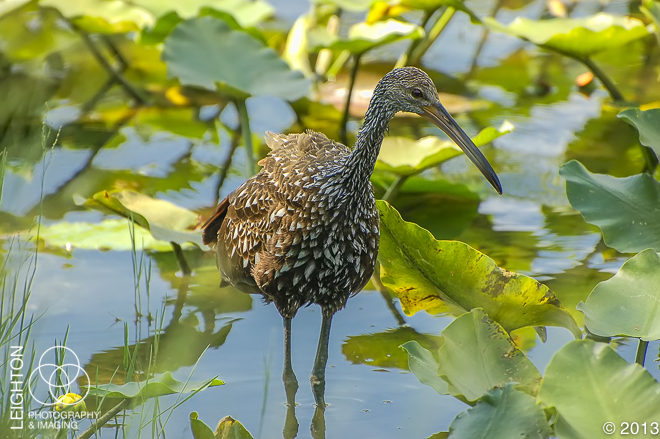 A limpkin wades through the aquatic spatterdock in Southwest Florida in search for freshwater mussels. Found throughout most of the New World tropics – particularly in Brazil, the limpkin reaches its northernmost range in Florida. 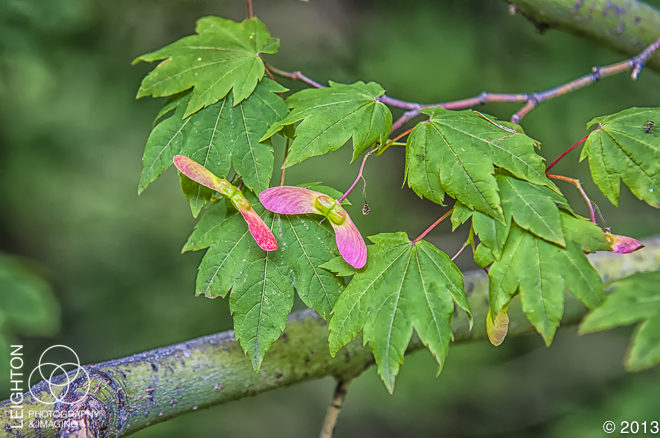 Like any member of the maple family, the winged seeds of the vine maple develop in pairs, which will dry, split, and “helicopter” to the ground on the wind where some of them will take root as part of the next generation. These seeds were photographed on Larch Mountain in Northern Oregon. 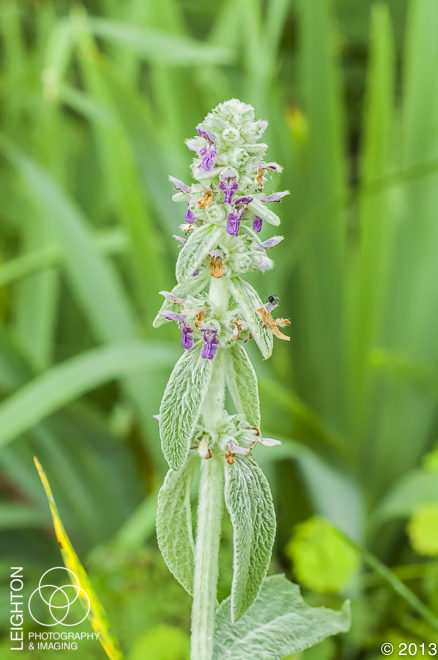 This beautiful, yet non-native ornamental invader is found in scattered populations across the United States and Canada. Unlike our native green mint and dead-nettle species, this native of Turkey, Iran, and Armenia has very attractive furry silvery leaves, which explains why it made its way to North America in the first place, as it was once popular in gardens with families with children. This one was photographed in Northern Arkansas. 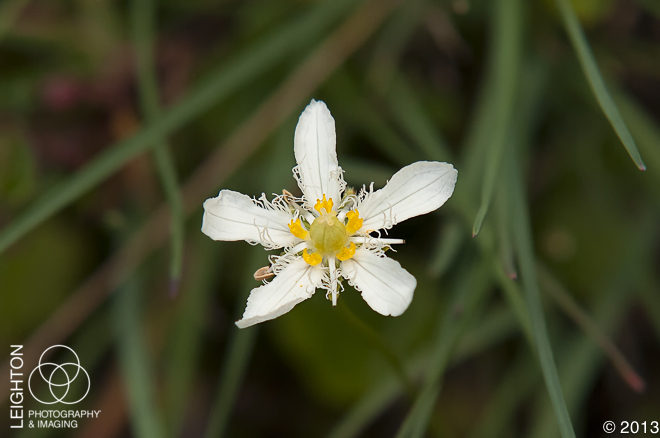 One of my favorite wildflowers of wet meadows and bogs, the grass of Parnassus is a very striking and delicate native that has a somewhat confusing name, as it isn’t even closely related to grasses. That name for the genus came from Greek botanist Dioscorides who described it as a grass-like plant that grew on the side of Mount Parnassus. The description was wrong, but the name stuck. It is found in every state and province in continental North America from the Rocky Mountains and west, excluding Arizona. This beauty was found at a very high elevation in the Olympic Mountains on Washington’s Hurricane ridge growing next to some carnivorous butterworts between permanently wet rocks.