This is going to be a post of few words and a lot of pictures.

This past spring, there was a massive thunderstorm the day I was traveling through New Mexico toward the Big Bend National Park of West Texas. By the time I arrived, the Chihuahuan Desert sun was back out and many of the roads were flooded, and at dawn and dusk, the many species of amphibians native to the area were getting busy to do what nature has programmed them to do: make babies!

The following images are of two species, the Couch’s spadefoot (Scaphiopus couchii) and the Texas toad (Anaxyrus speciosus). 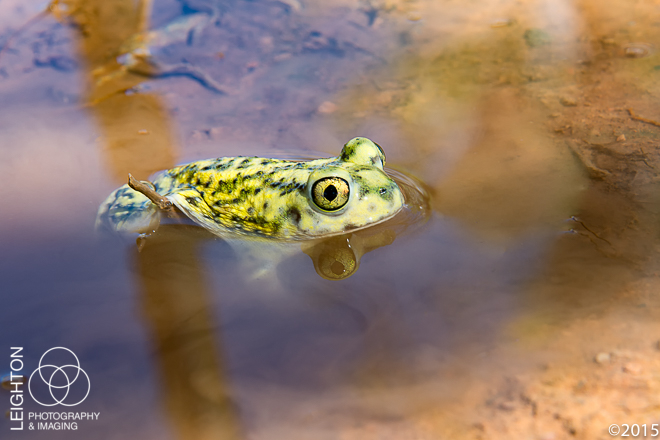 Not really a toad – it’s a spadefoot (no poison glands), these Couch’s spadefoot toads were among the many dozens found after a sudden flash-flood in Western Texas along and near the Rio Grande River. Because they are found only in very dry, desert-like habitats, these spadefoots spend a significant amount of their lives buried underground in a state of hibernation, only emerging after the first spring or summer rains. They will find water immediately and mate the first night. Because these sudden seasonal pools can dry up so quickly, emerging tadpoles can mature in as little as nine days after hatching from their eggs! 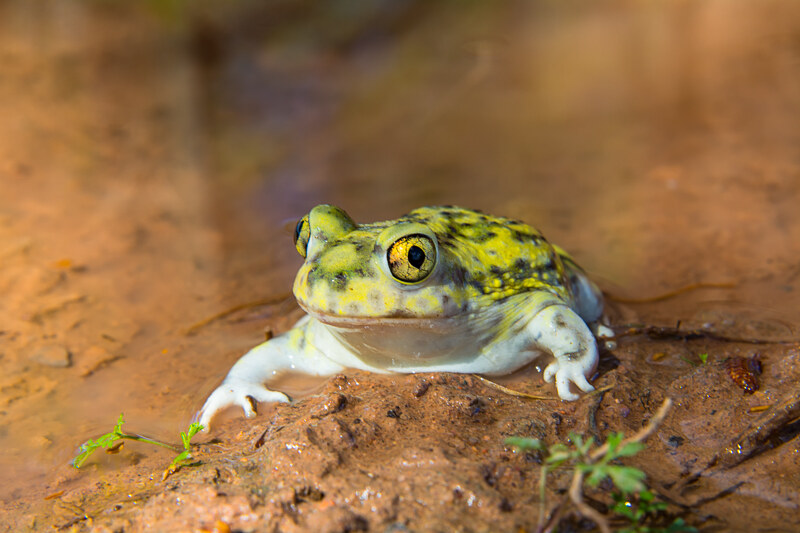 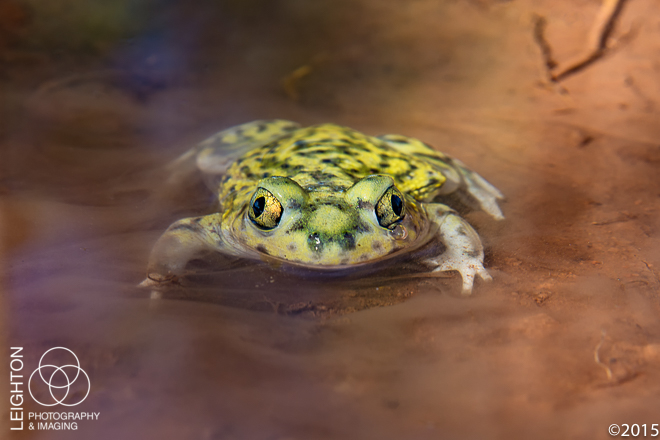 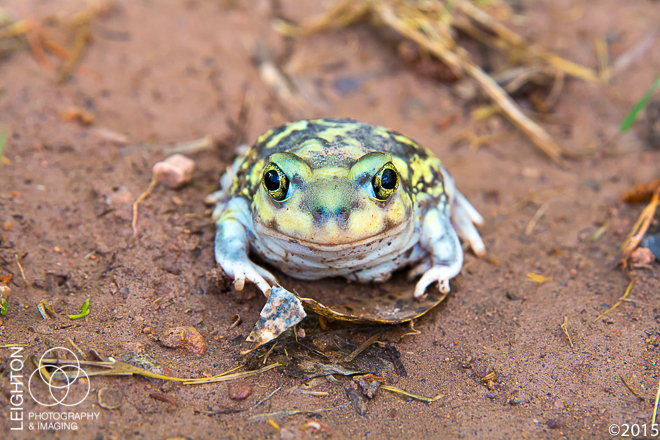 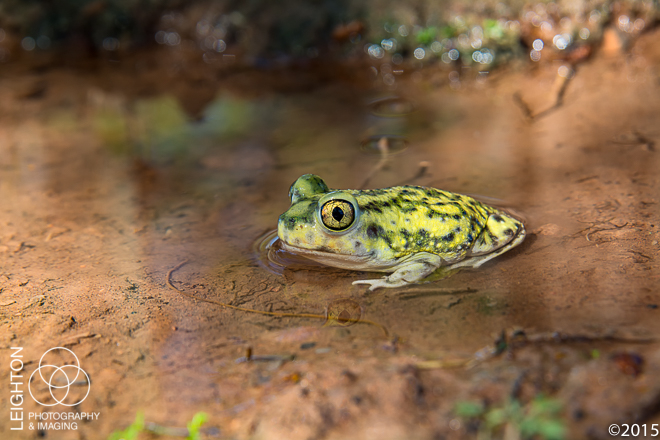 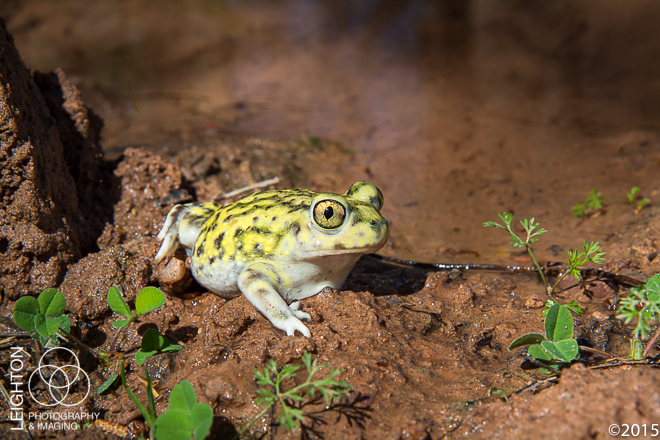 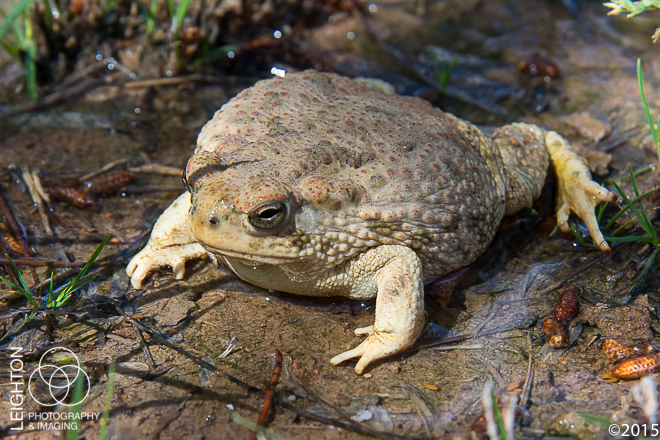 This medium-sized, common and true toad is found in southeastern Arizona, western Oklahoma, most of Texas and most of the Mexican states of Chihuahua and Coahuila. It is most often found in desert and grassland habitats, where it feeds on ants, beetles and other arthropods it can overpower, and makes use of many different types of structures for its protection from predation, such as under logs, animal burrows or simply burying itself in mud. This one was found and photographed after a flash flood near the Rio Grande, near the Mexican border in West Texas’ Big Bend National Park. 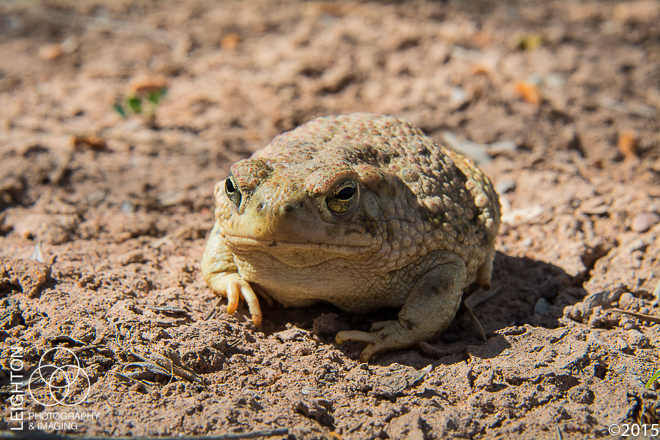 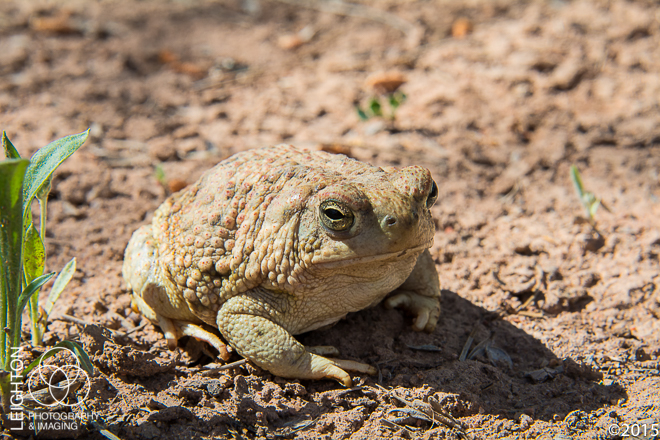 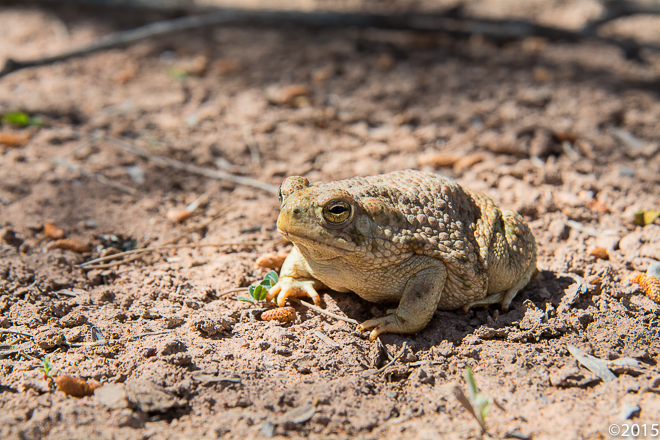