Last weekend I took some time off for camping, hiking and some much-needed R&R with my family in the Wenatchee National Forest in the mountains near Roslyn, Washington. While I wasn’t looking for things to photograph (I was on a mini-vacation after all – which in most professions means no work) I brought along one camera just in case I saw something amazing, and I’m glad I did! The forest all around our tent was loaded with three kinds of native orchids, and two of the species were blooming in profusion! Within ten minutes I shot the following images of several spotted coralroot and western fairy slipper orchids. 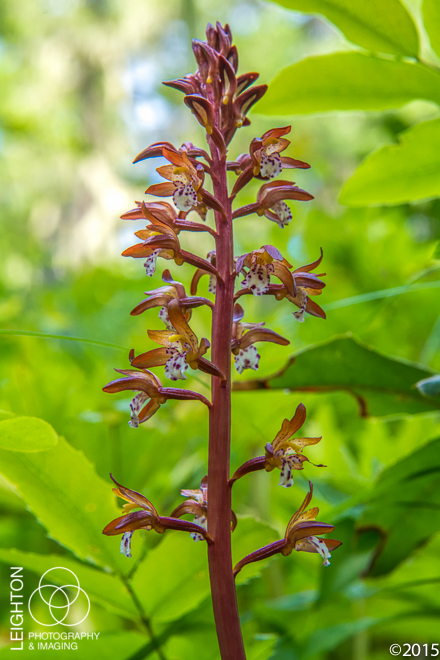 The western spotted coralroot orchid growing near the shore of Lake Cle Elum on the eastern side of the Cascade Mountains. These beautifully spotted terrestrials are found across North America in northern forests from the Pacific Northwest to Newfoundland. Personally, these are my favorite of the coralroot orchids – Maxillarieae. 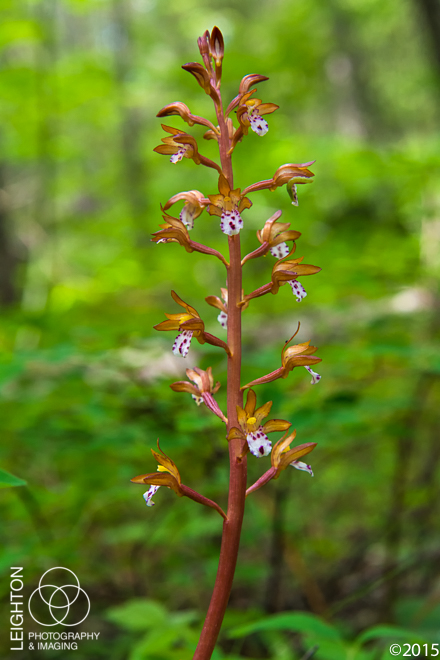 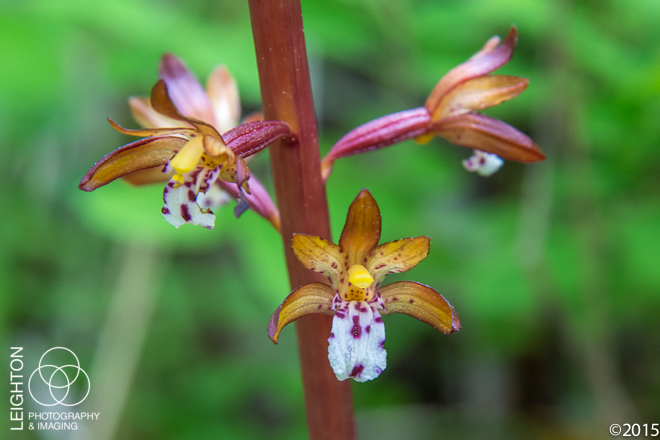 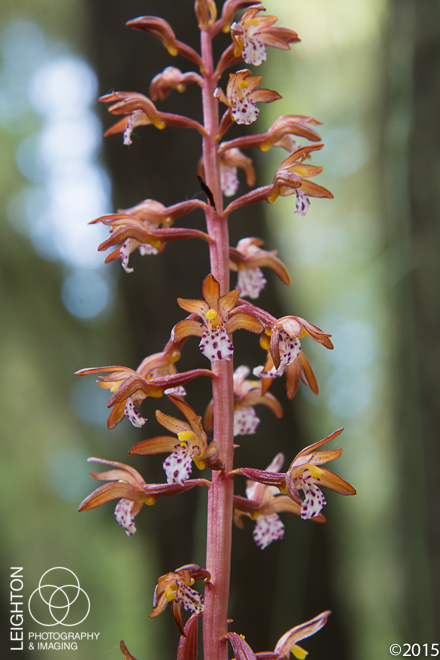 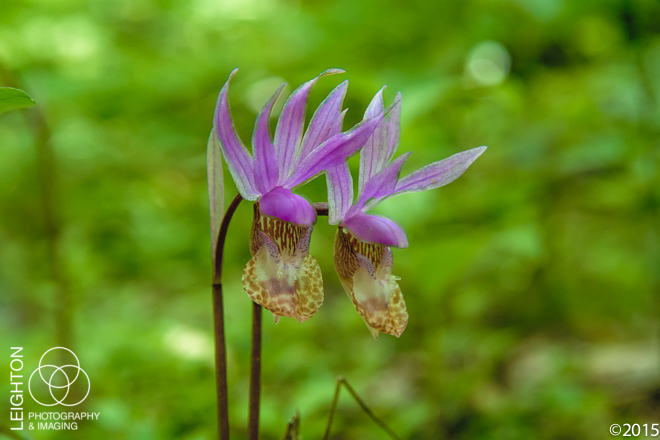 Western fairy slipper orchids near the shore of Lake Cle Elum on the eastern side of Washington’s Cascade Mountains. Each plant has one leaf, typical of many species in the the tribe: Calypsoeae. 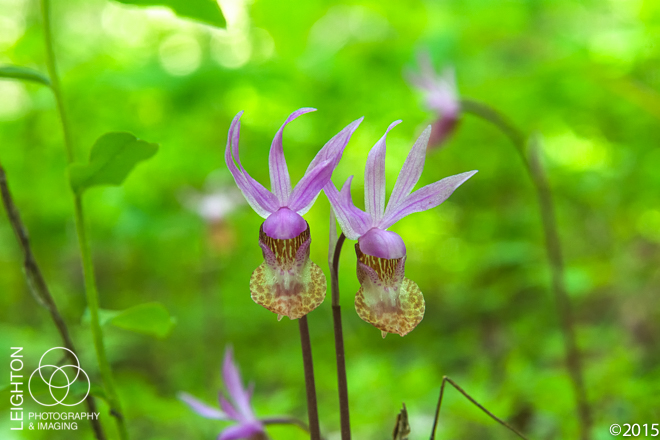 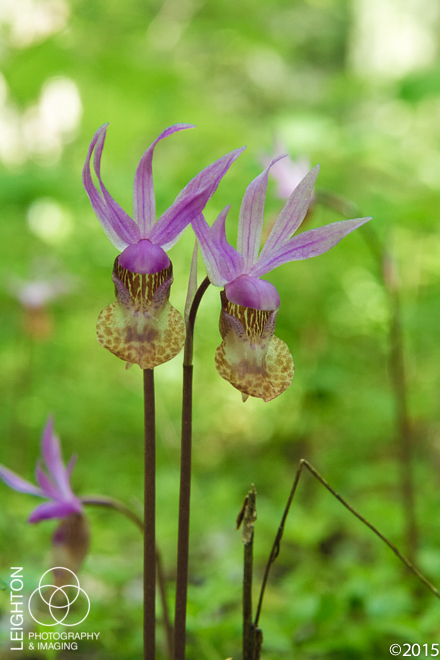 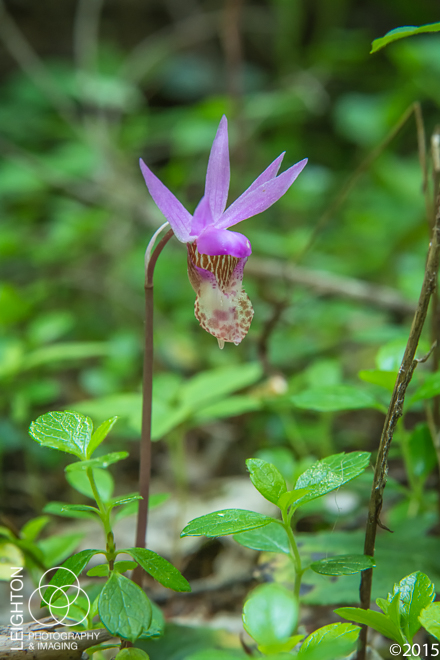 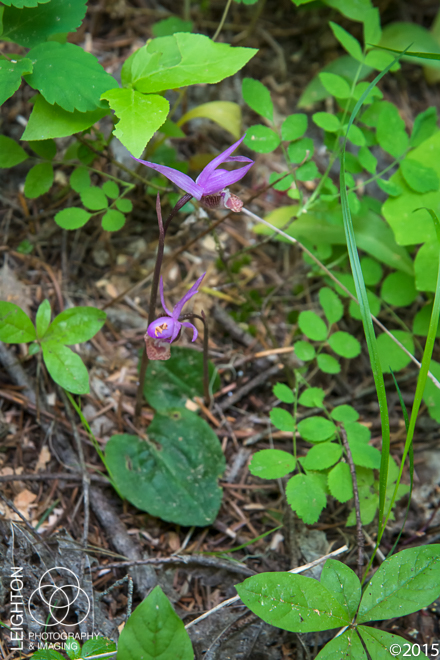