One of the absolute best times to visit the wild rolling hills and steep ravines and coulees of Washington’s Columbia Basin is in the late spring. Last week I was traveling around the Vantage, WA are, just east of the mighty Columbia River near Whiskey Dick Mountain on a mission to find the elusive (to me anyway) bitterroot and a rare native species of native Pacific Northwest cactus. On this day I found both within 10 minutes of arrival, and just had a blast getting them on camera. 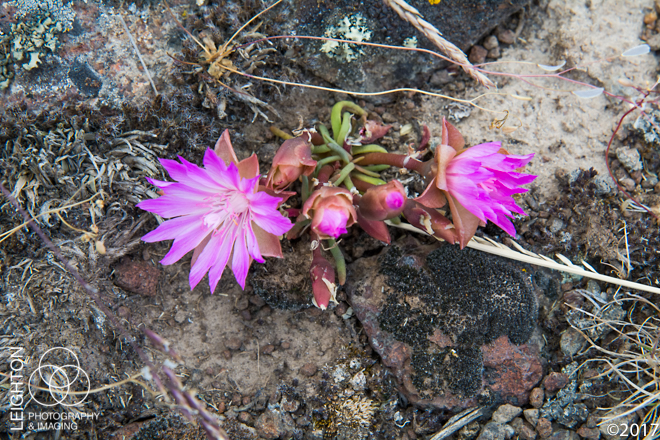 Tough and beautiful! One of the toughest plants in all of North America, the bitterroot is also one of the prettiest. The bitterroot grows natively in all the western continental states (excluding Arizona), including Alberta and British Columbia in Canada, where it remains dormant for most of the year buried under snow, ice, and completely dried up in hot desert sand. In late spring to early summer, this ground-hugging perennial of the sagebrush deserts and plains puts out one of the most incredible white to bright pink flowers, that shows in very sharp contrast to the surrounding habitat. These were found growing at the top of some of the hills near Whiskey Dick Mountain near the Columbia River in Eastern Washington. 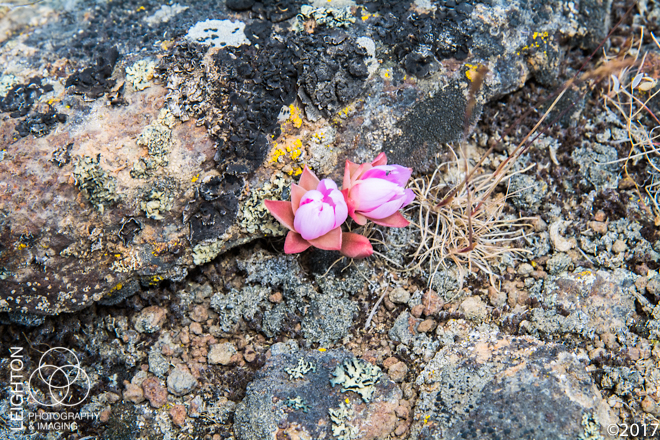 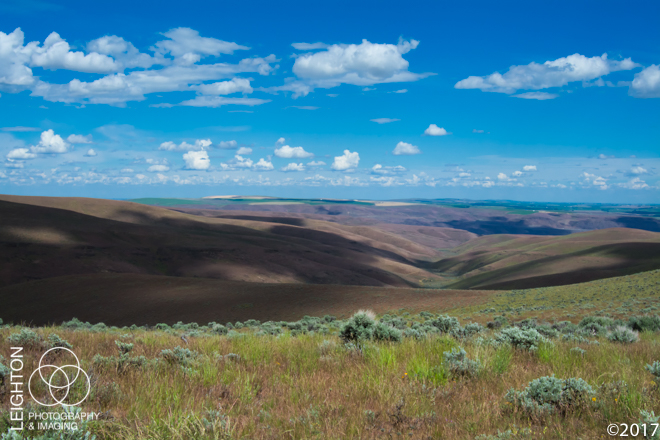 All of the photos in this post were taken in this hills and valleys. Coulees, hills, ridges and thousands of small creeks are very typical of the vast wild land between Ellensburg, Washington and the Columbia River to the East. This view is facing east from the base of Whiskey Dick Mountain. 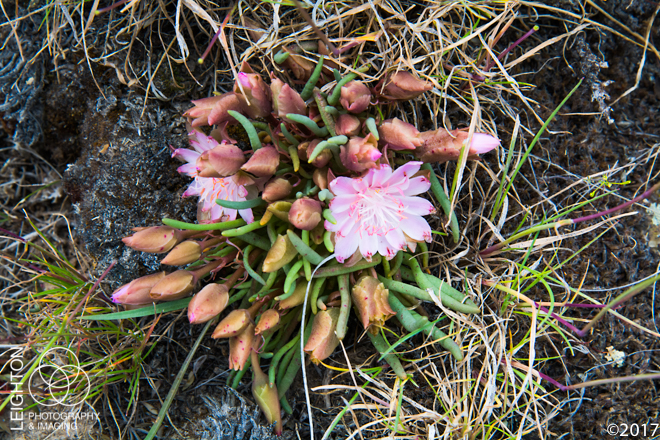 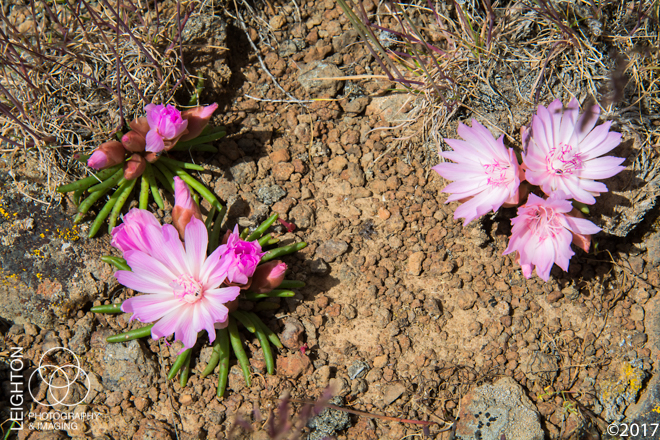 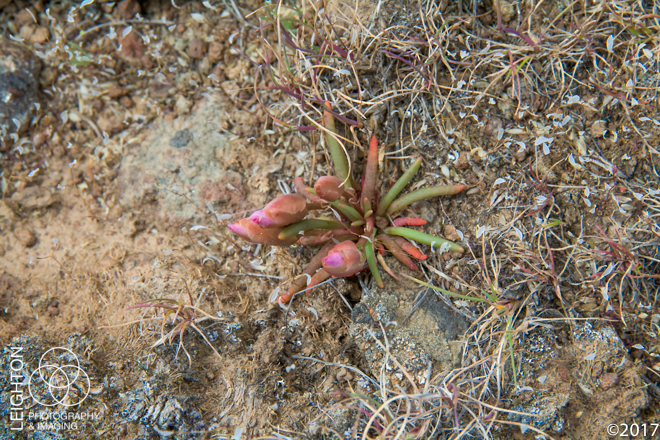 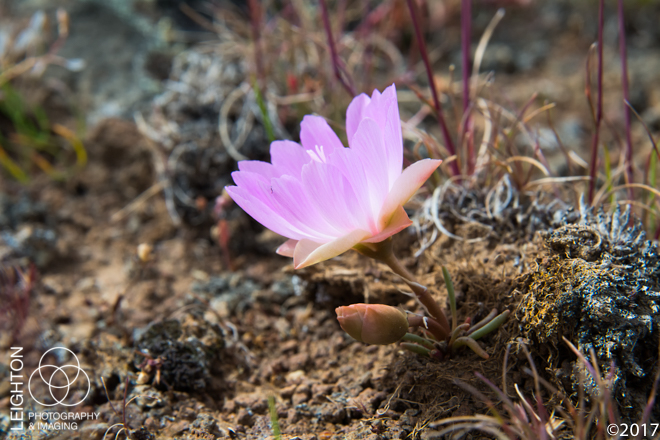 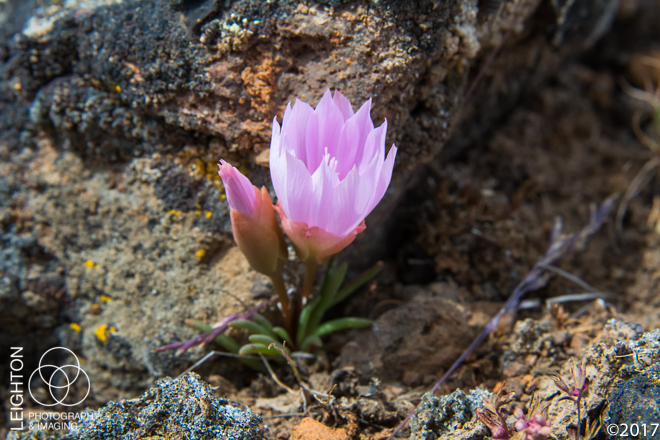 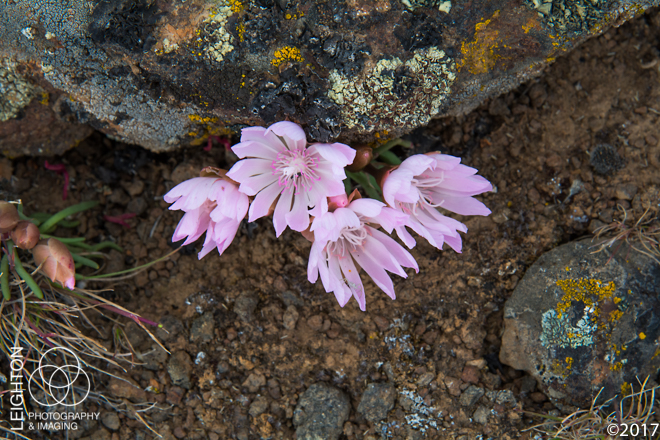 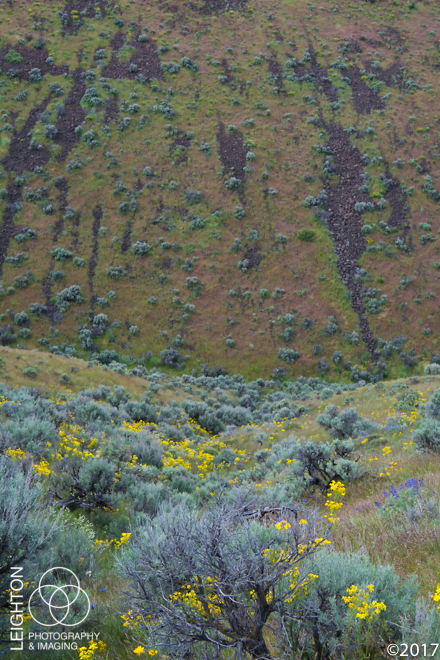 Down into the Coulee

Rocky Coulee is one of the many thousands of coulees in the area around Vantage, Washington that is essentially drainage route that hasn’t really quite become an official “creek” but can occasionally carry running water with rain or snowmelt. This particular one in Whiskey Mountain area is absolutely beautiful in the springtime with its explosion of wildflowers including balsamroots, bitterroots, hedgehog cacti, lupine, wild onion, larkspur and many more! Also found at various times in the year: bighorn sheep, bears, elk, all kinds of game birds and birds of prey, and even some spawning salmon at the right time of year! 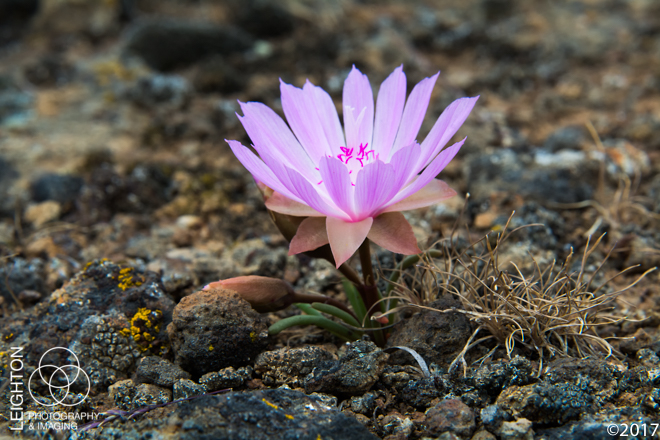 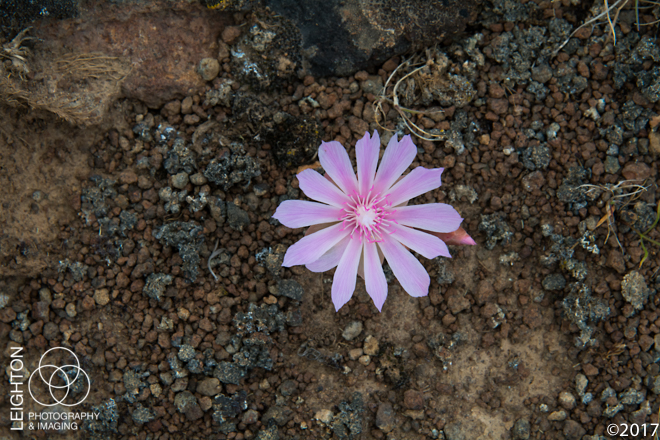 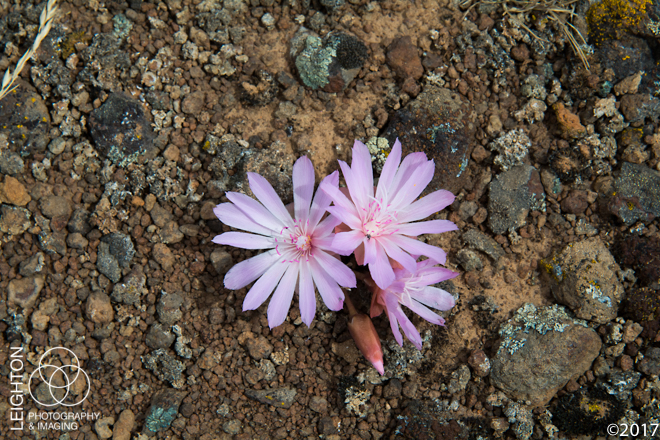 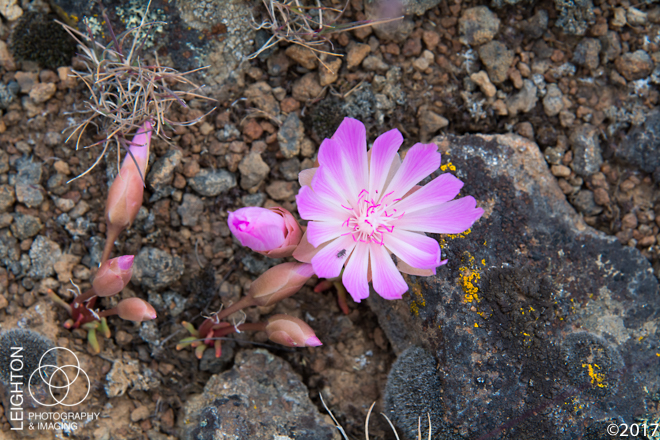 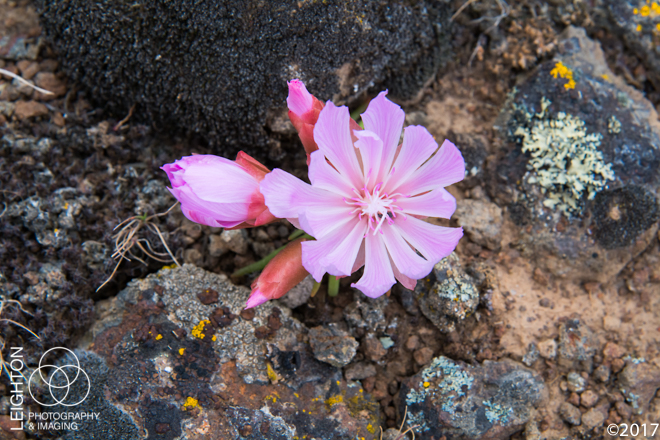 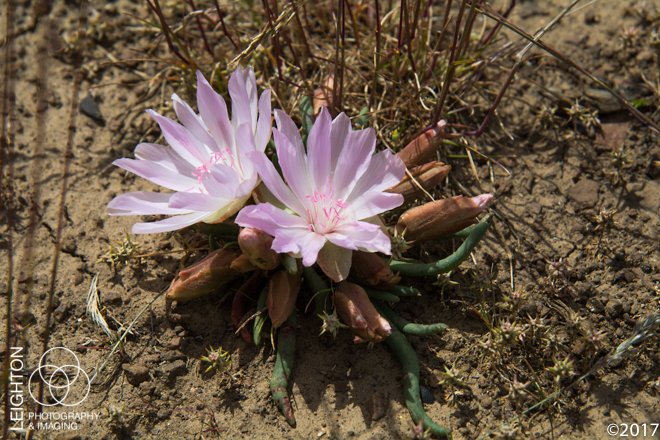 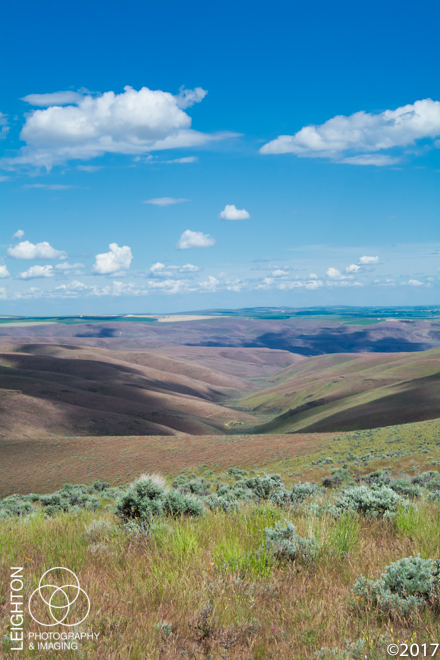 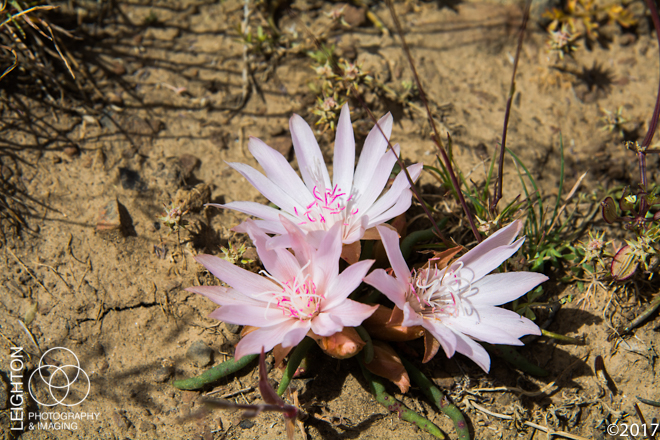 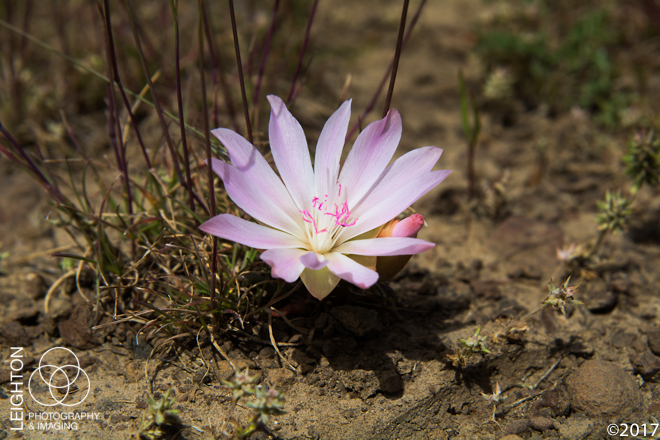 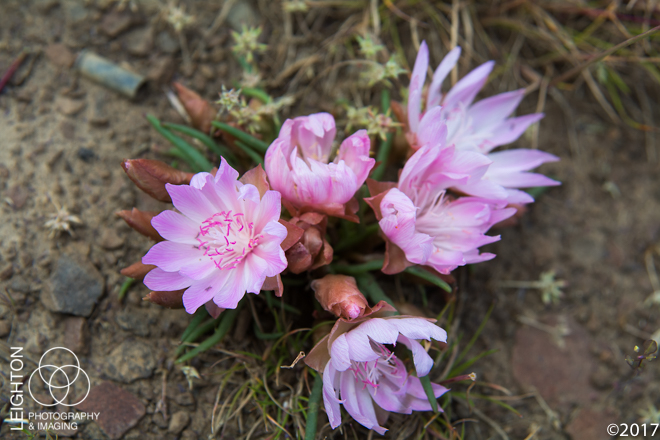